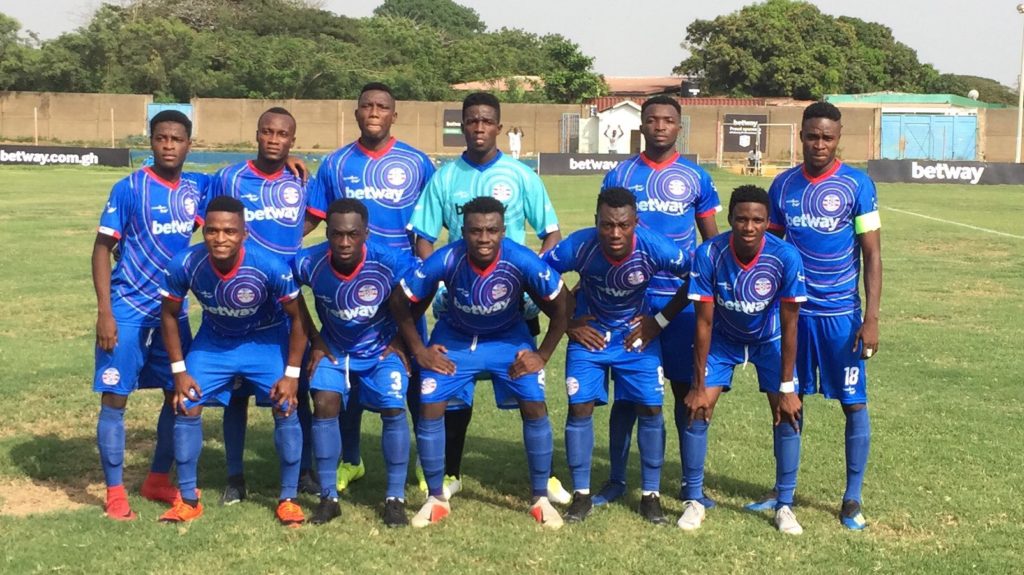 Ghana Premier League side Liberty Professionals have been asked to relocate from their venue by the Club Licensing Board after their provisional license were revoked.

According to the Club Licensing Board, Liberty failed to rectify the infrastructural challenges at the venue.

The game against Hearts of Oak on match day four had two snakes killed at the venue and also there were complains of the pitch been in a deplorable state. 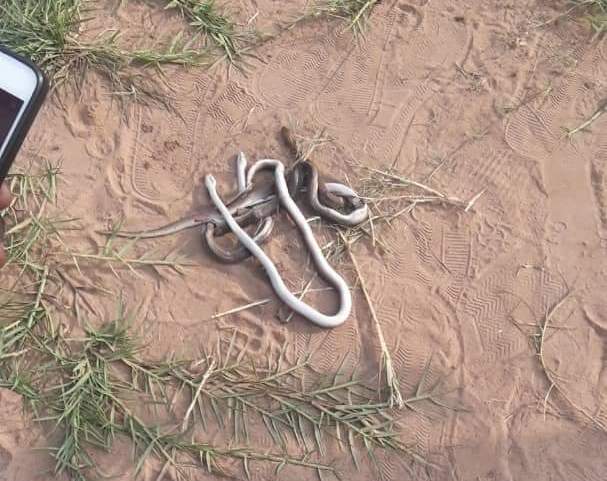 Three snakes killed at Car Reindorf Park during Liberty Professionals' match against Hearts of Oak.
In a statement released by the Ghana Football Association read,

“The Club Licensing Board has revoked the License of Liberty Professionals FC for the use of the Carl Reindorf, Dansoman with immediate effect.

This decision was taken at a meeting of the Committee held on Monday, January 20 following the Club’s inability to rectify the infrastructural challenges based on which they were granted a provisional license with conditions, failing which the license shall be withdrawn.

After its inspection on Monday January 20, the Board observed that Liberty Professionals failed to effect the required changes before the deadline given earlier.

Liberty Professionals are therefore advised to contact the Competitions Department  of the GFA on the choice of an alternative venue from the list of approved Premier League match venues.

The Club is also advised to reapply for a license to use the Carl Reindorf Park should they correct the defects”.