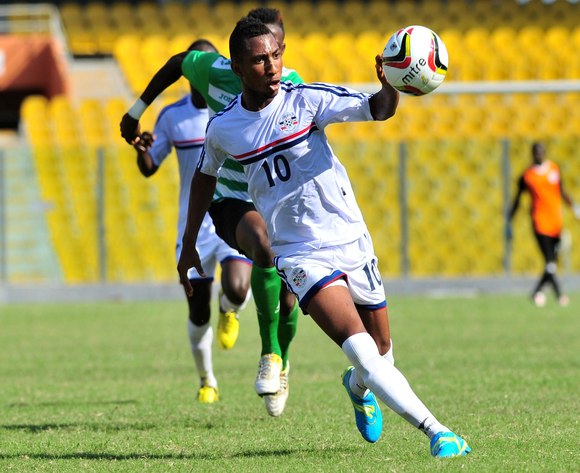 Liberty Professionals have reached an agreement with Czech side Slavia Prague over the transfer of talented midfielder Joseph Mensah, MTNFootball.com can exclusively reveal.

But the 19-year-old is yet to agree personal terms with the Red and Whites.

"I know another Czech side Jablonec were interested in me but it is Slavia Prague I want to work for," Mensah told MTNFootball.com

Slavia Prague, currently 11th on the Czech Liga table after 16 matches, are impressed with the qualities of twinkle-toed midfielder who has been a key performer for the Ghana Premier League side.

Mensah scored one goal in 12 league matches and picked up six man-of-the-man awards.

He joined Liberty Professionals two seasons ago for third-tier side Cheetah FC.

In October last year, Mensah had a two-week trial with German Bundesliga II side Greuther Furth.