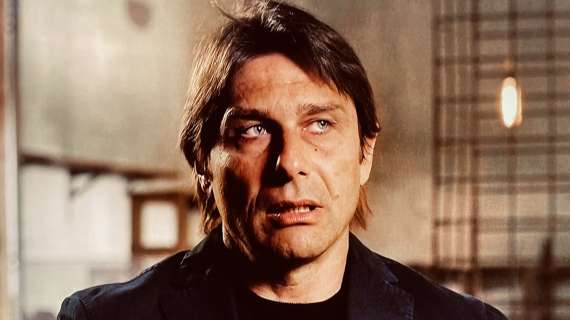 Barcelona chairman Joan Laporta is not very happy with the work done so far by Ronald Koeman. The feeling is that there may be another chance for him with Granada, but in the event of a bad performance or non-victory, the Dutch manager could be sacked.

The defeat with Bayern Munich, especially for how it arrived, prompted the Blaugrana number one to make several reflections on the future and also on possible replacements for the Dutch coach. Football Espana reports it.

The profile most followed is Xavi, both for the type of football proposed and for the knowledge he has of the environment. However, one of the alternatives matches the name of Antonio Conte. The former Nerazzurri coach is currently looking for a new team and is awaiting an important offer.