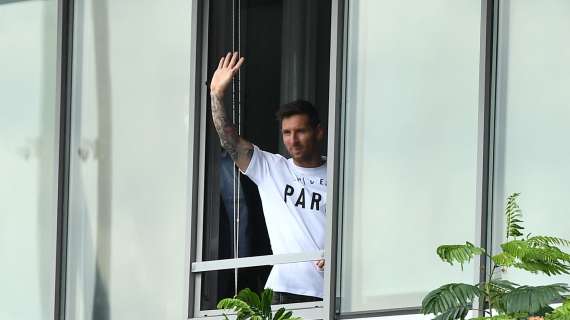 Lionel Messi makes his debut appearance for Paris Saint-Germain against Club Brugge in the Champions League on Wednesday.

As PSG coach Mauricio Pochettino lines up all three members of his all-star attack together for the first time, the Argentine joins forces with Neymar and Kylian Mbappe.

Messi landed in Paris five weeks ago after his sensational transfer from Barcelona, but he has only played 24 minutes for his new team, coming off the bench to replace Neymar in a 2-0 Ligue 1 victory against Reims on August 29.