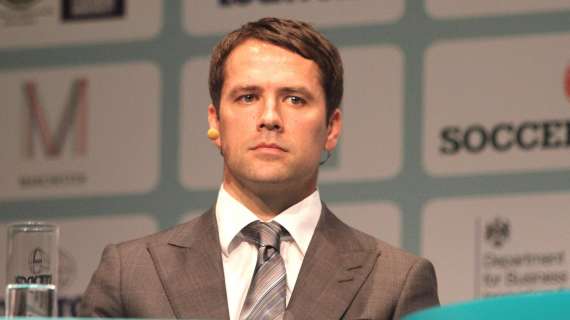 According to English pundit and former Liverpool striker, Paris Saint-Germain have weakened themselves with the on boarding of Barcelona legend Lionel Messi.

In an interview with BT Sport, Owen commented: "As much as we drool over them, this PSG team with those forwards, they're all phenomenal players in their own right. But the three (Messi, Neymar, Mbappe) together make it weaker for me and I don't really understand why they're one of the favourites for the Champions League. I think the English teams - Chelsea, Liverpool, Manchester City and Manchester United - are far, far superior."

He feels the signings of Ramos and Donnarumma gives the French side a much more realisitic chance of winning the continental championship, rather than the signing of Messi.

"I almost feel as though the signing of the likes of Donnarumma and Sergio Ramos gives them more of a chance of winning than the signing of someone like Messi," he added.

Messi, Neymar and Mbappe started for the first time ever as PSG succumbed to a 1-1 draw at Club Brugge.