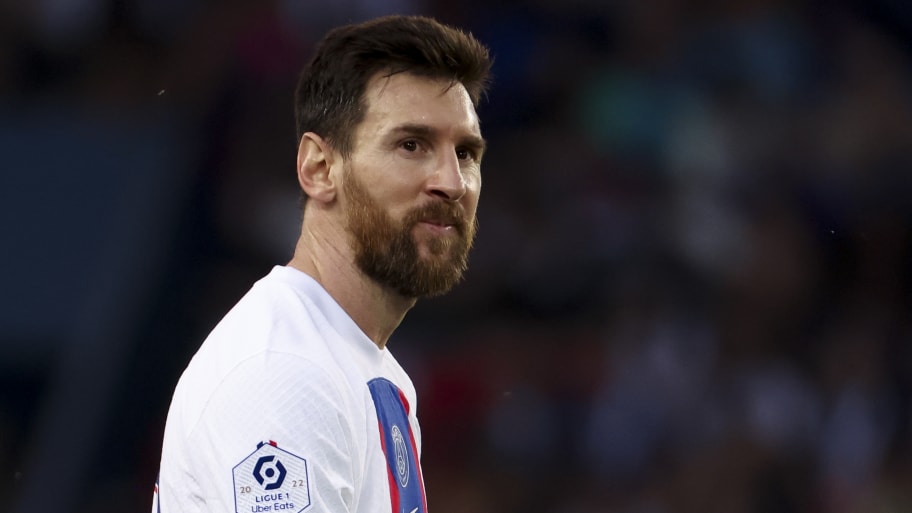 Lionel Messi will not be rushed into making a decision on his future, sources have told 90min.

Messi has been back to his brilliant best this season with Paris Saint-Germain, contributing 12 goals and 13 assists in just 17 appearances.

The 35-year-old's contract at the Parc des Princes expires at the end of the 2022/23 campaign, and with Kylian Mbappe's future at the club uncertain - the Frenchman having sensationally told PSG that he wants to leave months after signing a new contract - the Parisians are desperate to tie Messi down to fresh terms.

But despite mounting speculation about a potential return to Barcelona, Messi is fully focused on winning the upcoming World Cup with Argentina and it is believed any decision on his future will be made after the showpiece event in Qatar.

Messi's former employers Barcelona are keen to take him back to Camp Nou, but sources with knowledge of the situation have admitted to 90min that the seven-time Ballon d'Or winner is undecided about returning to the Catalan giants, as he still holds some grievances towards some at the club – including president Joan Laporta.

He may yet be swayed by the chance to work with Xavi, a long-time former teammate, a multi-year deal and the promise of a future role within Barcelona's hierarchy - an opportunity the club believe he will not turn his back on.

There is though the possibility of a move to Major League Soccer, and David Beckham’s Inter Miami are interested in taking Messi stateside following Gonzalo Higuain's recent retirement, which has opened up a Designated Player (DP) spot.

Messi's marketing potential remains at a global level and his sport-defining talent makes it easy to see why Inter Miami would be interested in taking him to MLS - they have previously swooped for big-name players like Higuain and Blaise Matuidi despite their advancing years.

Inter Miami are not Messi's only admirers in America, 90min has further been told, with LA Galaxy another side who have a long affinity with signing global superstars. They too will open up at least one DP spot over the winter as they part ways with Douglas Costa.

Atlanta United, meanwhile, have always packed their team with Argentine players, and currently have Messi's international teammate Thiago Almada on the books, the winner of the Newcomer of the Year award for 2022.

This article was originally published on 90min as Lionel Messi won't be rushed into decision on his future.