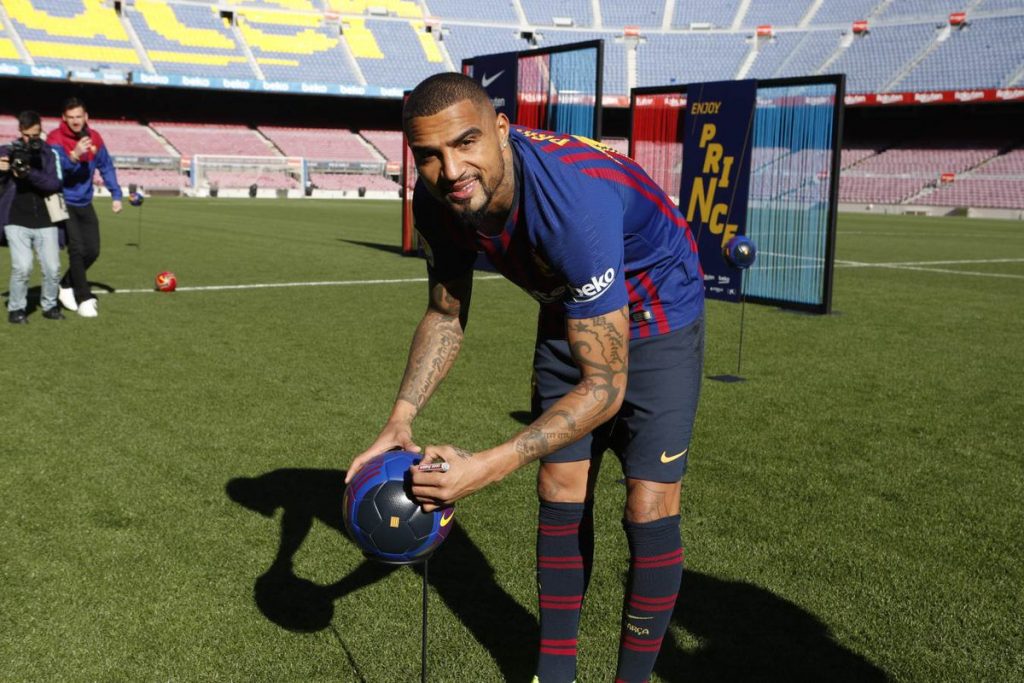 The 31-year-old completed the shock transfer from Sassuolo to the Spanish champions on Monday night, becoming the first Ghanaian and 14th African in the Catalan club's rich history.

He has joined Barca on a loan deal for the remainder of the season with an €8m option to make the move permanent in summer, having spent six months at the Serie A club.