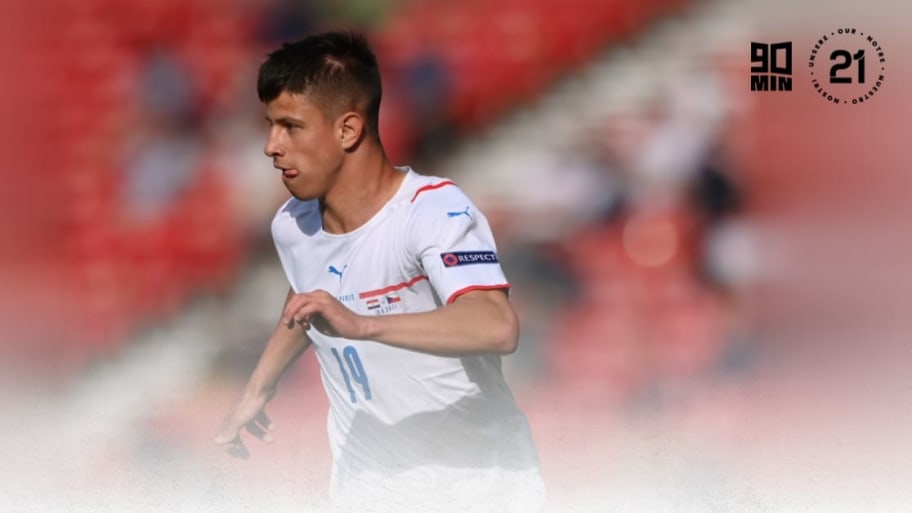 The 18-year-old missed a significant chunk of the 2020/2021 season with a broken foot but still managed to create waves with his excellent performances. He finished the campaign with 15 goals and nine assists from 23 appearances, with Sparta losing just two league games when he was in the team.

His incredible form has attracted interest from a host of top clubs, and according to Football Insider, Liverpool are the latest side to take a liking to Hlozek. The Reds are said to be in the market for a younger attacker to develop over the next few years and they believe he fits the bill.

Despite being so highly rated, Hlozek is only expected to cost between £15m and £20m this summer, meaning he represents excellent value for money.

Liverpool face plenty of competition for his signature, though. As 90min revealed earlier this year, West Ham are extremely interested. The Hammers could hold an edge in negotiations as Hlozek shares an agent with international teammate and close friend Tomas Soucek.

The striker is also keen to move to a club where he will feature regularly. His desire for playing time is far more likely to be realised at the London Stadium than at some of the larger clubs he has been linked with.

These include Bayern Munich and Juventus, while Borussia Dortmund view him as a potential successor to Erling Haaland, who is widely expected to depart the club in the near future.

Hlozek is currently with the Czech Republic squad at Euro 2020. He featured in both of his side's opening two games - a 2-0 win over Scotland and a 1-1 draw with Croatia - from the substitutes bench.

This article was originally published on 90min as Liverpool join race for Czech starlet Adam Hlozek .