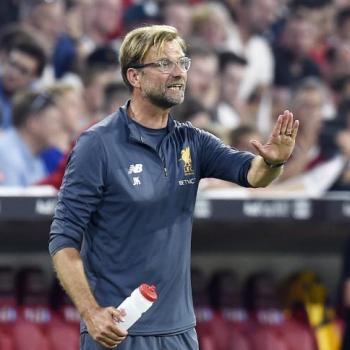 Asked by Sky Sports UK about negotiations on signing Philippe Coutinho over to Barcelona FC, Liverpool manager, Jurgen Klopp, stated: "As I told you before, Liverpool's a club which are in no need to sell. Therefore, from a financial point of view, we aren't putting a threshold on any of our players, including Coutinho". Meanwhile, Reds are in talks with Juventus on having Emre Can delivered to Bianconeri on an about 18.5 million euros, being the player on a deal with them only until June 2018, and not willing to extend.