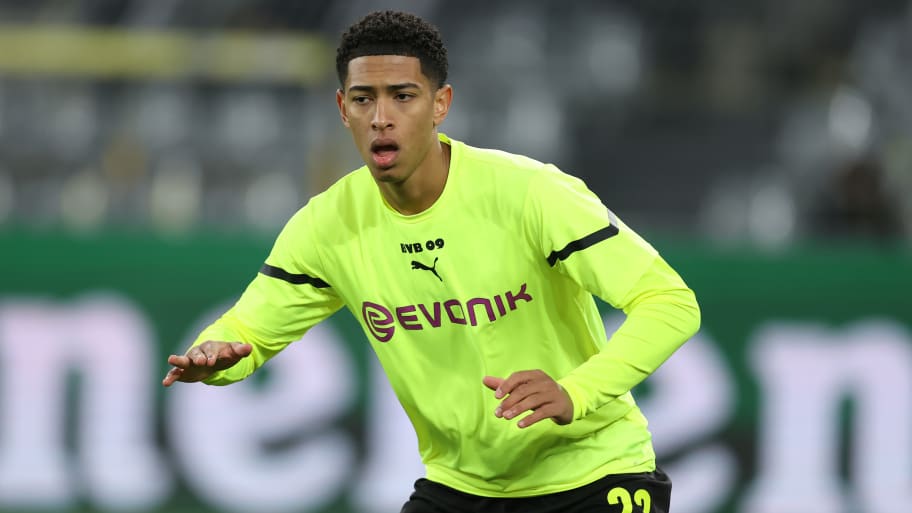 Liverpool are said to be leading the race to sign Borussia Dortmund and England starlet Jude Bellingham in the summer.

Bellingham has been incredible since arriving in Germany at the beginning of last season, making 68 appearances in all competitions and consistently ranking as one of his side's top performers.

Despite only just being old enough to buy a pint, the midfielder has already picked up ten senior Three Lions caps too. He was even part of Gareth Southgate's England squad for Euro 2020.

Before moving to Dortmund Bellingham was pursued intensely by Manchester United and according to the Mirror, further Premier League interest could be coming his way in the summer.

They report that Liverpool are interested in signing the former Birmingham City man, and they currently look most likely to get a deal over the line.

Dortmund would demand a sizeable transfer fee for one of their star men, whom they signed in a deal rising to £30m. BVB are thought to want to triple their investment on Bellingham and Reds manager Jurgen Klopp is keen that the club spend the £90m needed to make the deal happen.

This would make him Liverpool's record signing, eclipsing the £75m they paid for Virgil van Dijk in 2018.

Dortmund will want to keep hold of Bellingham though, particularly with the free-scoring Erling Haaland looking increasingly likely to leave the club at the end of the season.

Haaland was linked with a move away from Signal Iduna Park last summer and this time around it will be even harder to keep the Norway international. Real Madrid, Barcelona, Bayern Munich, Paris Saint-Germain and a host of Premier League sides are all keen on the striker, whose contract is set to expire in 2024.

This article was originally published on 90min as Liverpool leading race for Jude Bellingham .