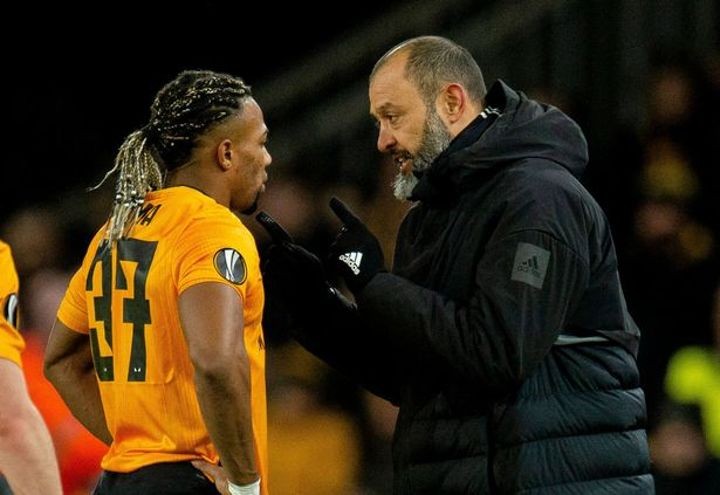 The champions-elect have enquired about the 24-year-old Spaniard, who has made a huge impact at Molineux this season.

A £100million cheque for the duo would be scant consolation as Wolves look to break into the top six.

Traore signed from Middlesbrough two years ago for £18m.

He would be tempted by the chance to become a part of Jurgen Klopp’s trophy-winning squad.

And the German has previously made no secret of his admiration for the ex-Barcelona kid, labelling him "unplayable".

Reports in Italy that Wanderers could cash in on striker Jimenez for a reduced £18million fee are wide of the mark.

But Jimenez, Wolves’ record buy at £34million, is 29 and believed to be looking for one, last, big pay-day.

United boss Ole Gunnar Solskjaer is a fan of the striker, who is looked after by agent Jorge Mendes.

And while Wolves are not in any desperate need for the cash, they are aware that both players will be tempted by the moves.

Wolves are still in the running for a Champions League place when the Premier League campaign resumes.

And securing a place at European football's top table may well be vital in their bid to keep their key men.