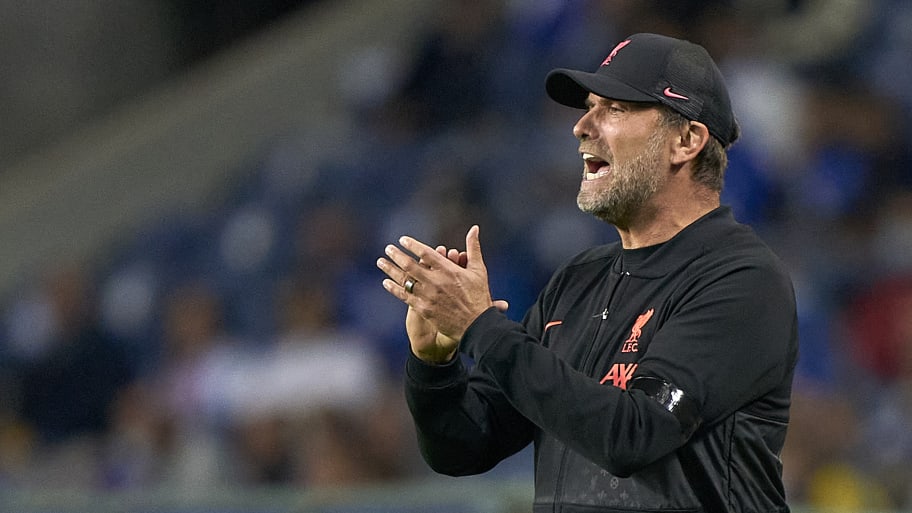 Liverpool travel to Spain to face Atletico Madrid in the Champions League this week, looking to maintain their perfect start to the group stage.

Jurgen Klopp has seen his team return to their best form in a spectacular way so far this season and they are only point off the pace in the Premier League, as well as taking maximum points in Europe so far.

Here's a look at the starting XI the manager could pick...

Alisson (GK): Will return in goal in place of Caoimhin Kelleher, who stood in at the weekend after the Brazilian was unable to make it back from international duty in time.

Trent Alexander-Arnold (RB): Managed just over an hour against Watford after missing two of the last three Premier League games.

Virgil van Dijk (CB): Getting closer to his former self with each game he plays after missing most of last season because of injury. Has been an ever-present in the Premier League.

Joel Matip (CB): Staying fit and keeping both Joe Gomez and £36m summer signing Ibrahima Konate out of the team. Has barely missed any action this season.

Andrew Robertson (LB): Given some deserved rest ahead of this one when he was withdrawn after little over an hour played against Watford on Saturday.

Jordan Henderson (CM): The captain has started all of Liverpool’s last six games in all competitions, underlining his continued importance to the side.

Fabinho (CM): Like Alisson, he is back after missing out against Watford because of his international commitments with Brazil.

James Milner (CM): Thiago remains out, while Curtis Jones is also a doubt. That means the veteran utility man could start a game in his favoured midfield for only the third time this season.

Mohamed Salah (RW): Probably the best player in the world at this moment in time on current form. Took his goal tally for the season to 10 at the weekend and already has three in Europe.

Roberto Firmino (ST): The Brazilian could keep his starting place ahead of Diogo Jota after marking his return to the lineup with a hat-trick against Watford.

Sadio Mane (LW): It’s five goals in his last seven Liverpool games for the Senegal international, suggesting he has put last season’s blip in form behind him.

This article was originally published on 90min as Liverpool predicted lineup vs Atletico Madrid - Champions League.