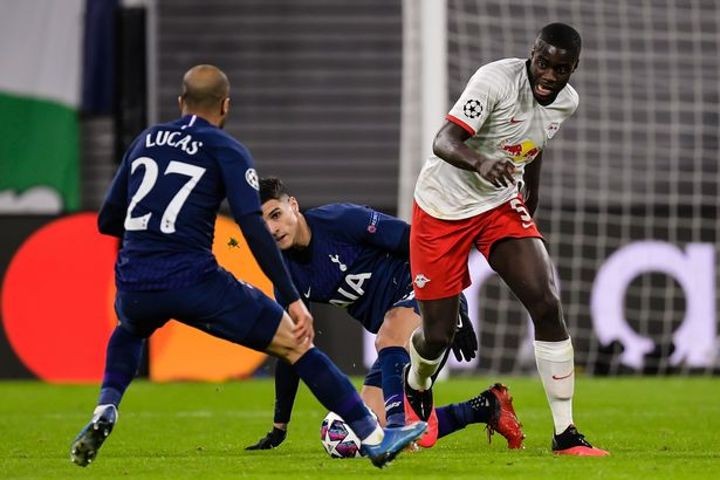 Liverpool's plans for next season are somewhat up in the air given nobody knows exactly when that is going to be.

Working out how best to conclude the currently suspended campaign when it's safe to do so is the priority for now.

However, at some point the transfer market will open – if perhaps not on its usual date of July 1 – and clubs will already be planning for future moves and imminent departures.

Adam Lallana and Nathaniel Clyne are both expected to leave as their contracts draw to a close, while Dejan Lovren, soon in the final year of his present deal, is also likely to exit.

Xherdan Shaqiri is another touted departure, while loanees such as Harry Wilson and Marko Grujic are likely to attract attention.

Incoming, there have been several names regularly linked with the Reds, rumours that are set only to intensify over the coming weeks and months.

With all that in mind, we have had assessed what would be the ideal – and realistic – Liverpool 25-man Premier League squad for the forthcoming 2020/21 campaign.

Alisson's position as Liverpool's first-choice goalkeeper is undisputed, his contribution immense since arriving from Roma in the summer of 2018.

However, injuries and suspension for the Brazilian have meant Adrian has featured this season far more this season than had been anticipated.

And while he has won all 11 Premier League outings to date and was a hero in the UEFA Super Cup, mistakes sent Liverpool tumbling towards exits from the FA Cup and Champions League last month. Nevertheless, Adrian is considered a more than able deputy.

Kelleher, meanwhile, can benefit from further first-team opportunities and training with the senior group of keepers.

With Lovren likely to leave, Liverpool will have a gap to fill at centre-back. They have been linked with a host of names, with Diego Carlos of Sevilla having been strongly touted for some time.

But, at 27, the Brazilian may be a little too old unless seen as anything other than a relatively short-term fix.

More appealing would be RB Leipzig's 21-year-old France under-21 international Upamecano, although he could prove expensive.

Left-sided cover for Andy Robertson is imperative, and Vitesse Arnhem's English defender Max Clark, formerly of Norwich City, has gained a reputation as an attacking full-back, is a good age at 24 and wouldn't cost a fortune.

On the other flank, Neco Williams has already shown himself a more than capable understudy for Alexander-Arnold when required.

Lallana's departure will leave a hole, and not just in terms of his popularity and importance around the dressing room.

Liverpool have made a success in recent years of raiding relegated clubs for leading talent and, with Norwich surely doomed, their effervescent midfielder Todd Cantwell would make for an intelligent purchase.

As for the rest, it's pretty much as you were, with Curtis Jones fully promoted to the senior side and able to also do a job on the left wing further upfield.

There's no doubt Liverpool's front three will command interest from potential suitors during the next transfer window.

But unless any of them actively agitate for a move then there is little sense in moving any on.

That said, planning for the future has already started with the January move for Minamino, while the big spend in the summer could well be on Werner, Jurgen Klopp a known admirer of the RB Leipzig striker.

It might be tempting to sell Origi but, unless any significant offers are received, there seems no great reward in jettisoning a player well-versed in Klopp's methods, if not particularly consistent in his application of them.

Both Harvey Elliott and Rhian Brewster will be part of a glut of Academy graduates also qualified to feature in the Premier League.