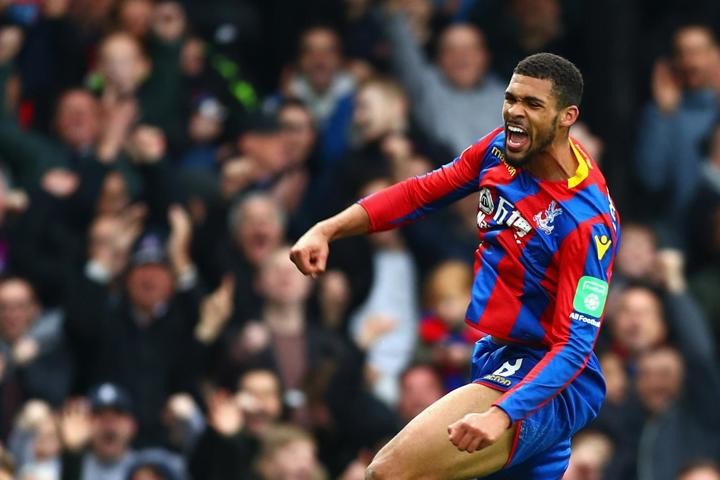 Ruben Loftus-Cheek says he enjoyed playing the role of the underdog during his time on loan at Crystal Palace.

The Chelsea midfielder made the decision to leave west London on loan in the summer of 2017, joining Palace for the season.

Starting under Frank de Boer, Palace lost their first four games of the season before the Dutchman was sacked just 77 days into his tenure.

Former England manager Roy Hodgson was appointed and Loftus-Cheek was a revelation as Palace battled back to survive.

The midfielder made 25 appearances that season, scoring twice and earning himself a first England call-up from Gareth Southgate.

Having made his Chelsea debut in 2014 under Jose Mourinho, first team appearances had been hard to come by in west London, prompting the decision to move away for a season.

"From 18 'til now has probably been the hardest time of my life mentally," Loftus-Cheek told the club website. "Midway through the [2014-15] season I went to the first team and I was training with the first team, I made my debut. That moment I was happy, [but] it felt like I just couldn't make that next step.

"It got to a point where in those years I hadn't played that much football. I was improving technically, but I felt like I needed the game time. I had to say something, to say I wanted to go on loan and play some football.