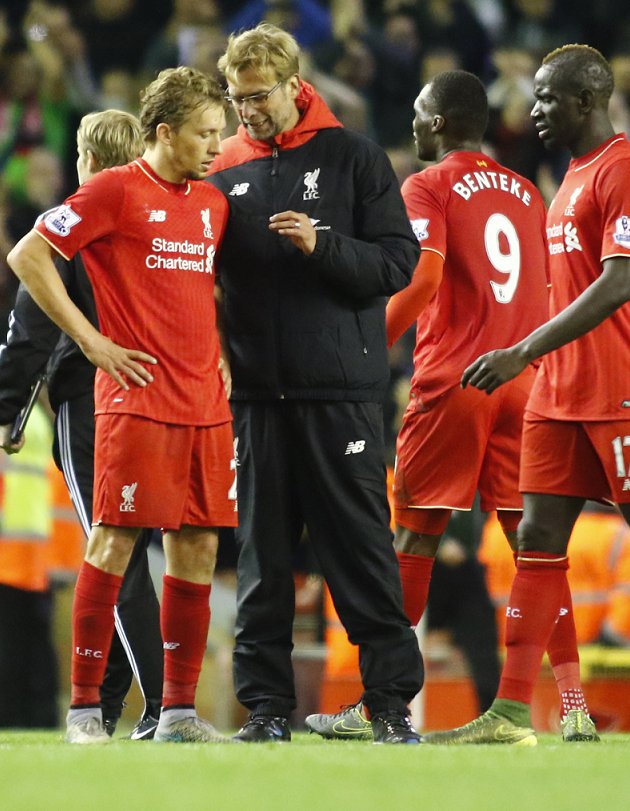 Liverpool defender Dejan Lovren believes the tactical adjustments made by new Reds manager Jurgen Klopp have made life 'easier' for the club's players.

"I think it is much easier to defend now because we are working much harder than before," said Lovren.

"We are, I would say, playing like a team now with everyone feeling comfortable. There were a couple of changes when I first came to the club and so many players have gone now. It feels like two different teams.

"It is always easier when a manager has belief in your team and in yourself. It makes it much easier to play and gives you the confidence that, even if you make a mistake, afterwards he will talk to you and explain to you the wrong things and the good things."

Liverpool are preparing for Thursday's Europa League clash with Bordeaux at Anfield.