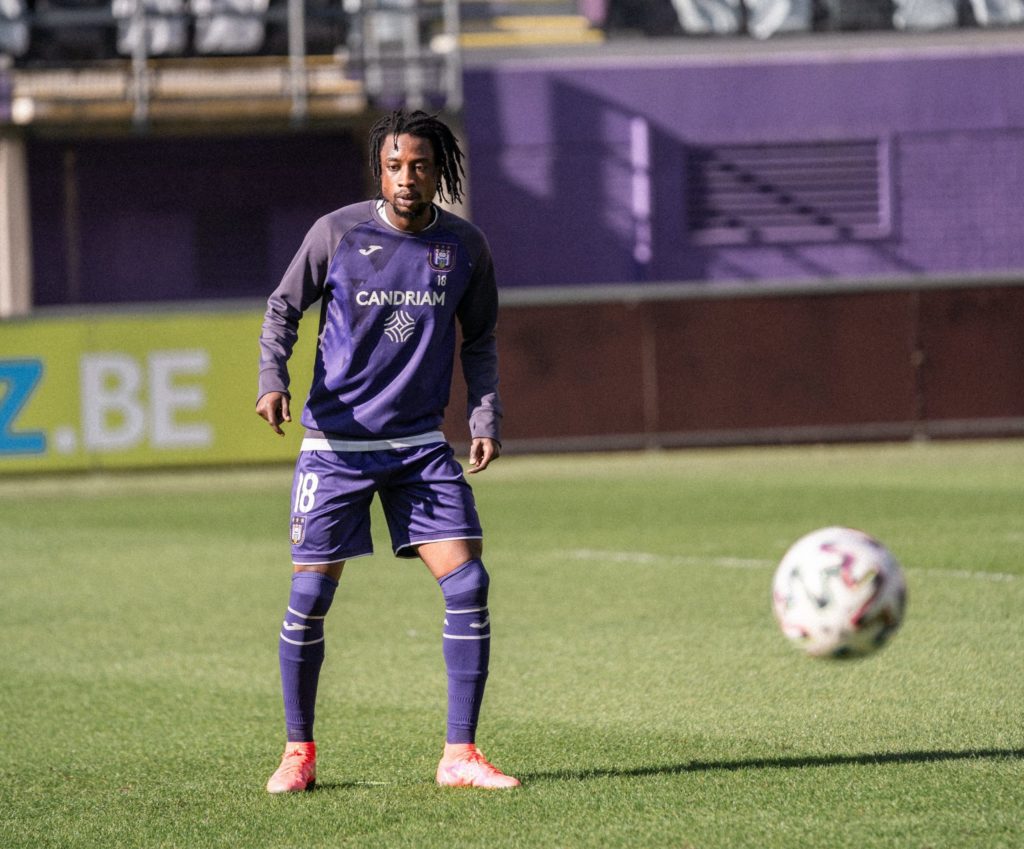 Majeed Ashimeru has been left out of Anderlecht's squad for Sunday's Belgian Jupiler League derby against Standard Liege.

The Ghana international made his competition debut last week where he was named in the starting XI.

But the on-loan midfielder was replaced at half time.

In his absence two Ghanaian players- Francis Amuzu and Mohammed Dauda-have been named in the Anderlecht match-day squad.