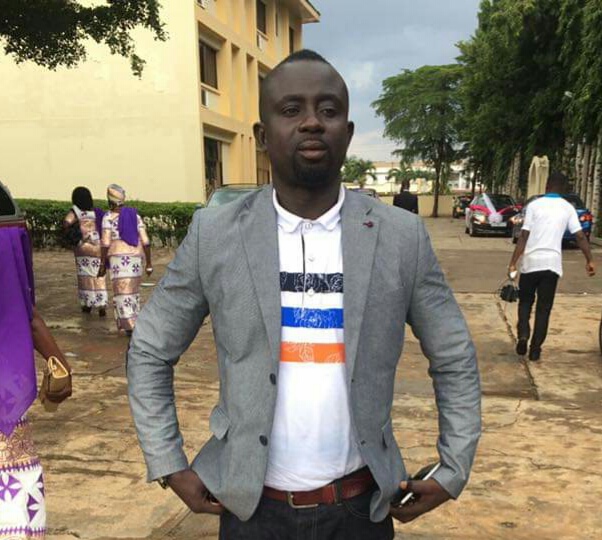 The football administrator turned down the job indicating reason as lack of unity in the club.

According to Baah, until the internal wranglings are resolved, he is not taking the lucrative job.

In a letter released on Wednesday, Major Baah thanked the Sunyani based club and ecxplained his reasons for turning down the job.

Below is the letter from Major Kwame Baah: 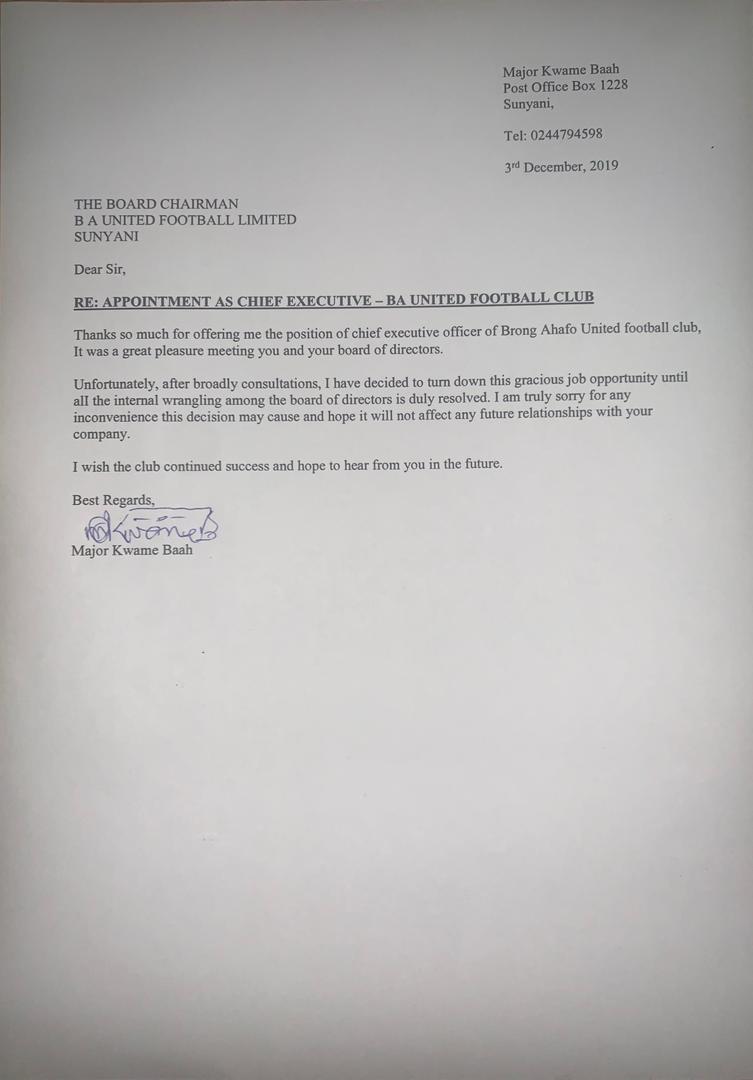