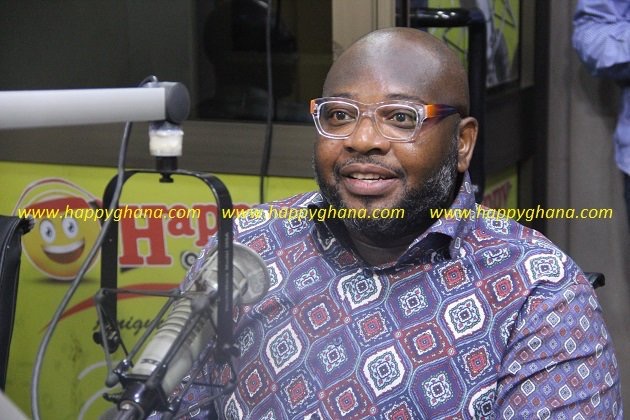 According to him, most members on the Executive Council wanted a new coach from the local scene which they arrived at Charles Kwabla Akonnor.

“The decision of the Executive Council was to look elsewhere after Kwesi Appiah’s contract expiration. The issue of local coach was high on the agenda concerning appointing a coach.  Majority agreed we should look for a local within and we arrived at C.K Akonnor.

He has the experience and pedigree to coach the Black Stars as a former captain, coached a lot of teams in the country and recently assisted Kwesi Appiah during the 2021 Africa Cup of Nations qualifiers.

“Kwesi Appiah saw something good in CK Akonnor that’s why he even appointed him as his assistant”, he concluded.