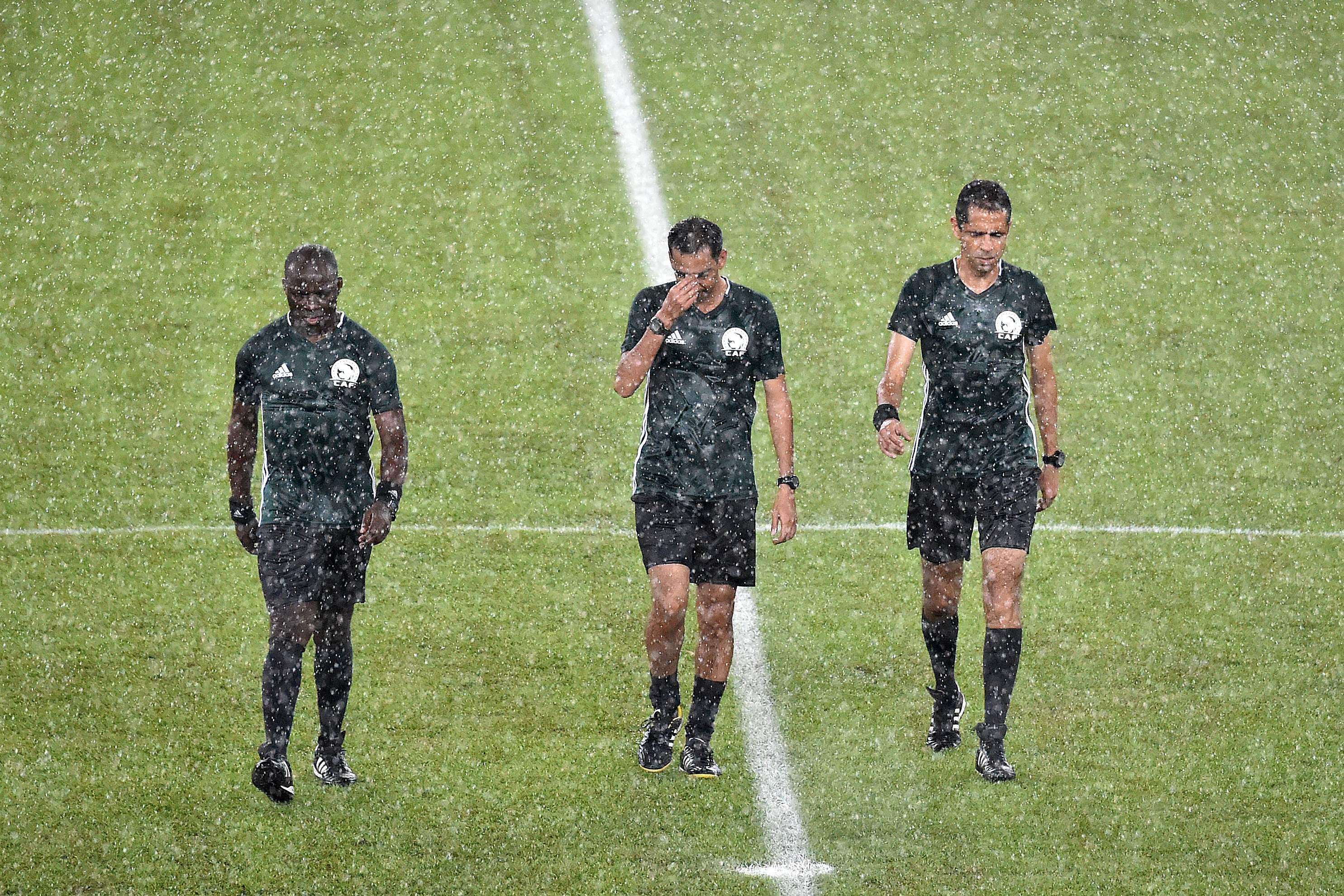 MALI saw their Africa Cup of Nations dreams washed away against Uganda on a waterlogged pitch.

The Eagles needed to win by the same score as Ghana beat Egypt to make the quarter-finals.

But after referee Ali Lemghaifry somehow deemed the surface playable they could only draw 1-1 with Group D's worst team.

Catch up on all the latest transfer news, gossip and rumours with our live blog

But in a comically poor match which saw Uganda's stand-in keeper Robert Odongkara changing his gloves after ten minutes, they could not push for a winner.

In the other clash, Egypt knew a point against already qualified Ghana would see them through.

The Pharaohs - seven-time winners - were meeting the second most decorated side in the tournament's history with nine finals.

But the game was a poor spectacle with Mohamed Salah - know to some as the Egyptian Messi - coming up with the only real moment of quality to smash home a free-kick.

It was the first goal Ghana - who go through in second - conceded all tournament while their rivals have not yet picked the ball out of their net.

Ghana play DR Congo in the last eight, while Egypt go on to play Morocco.