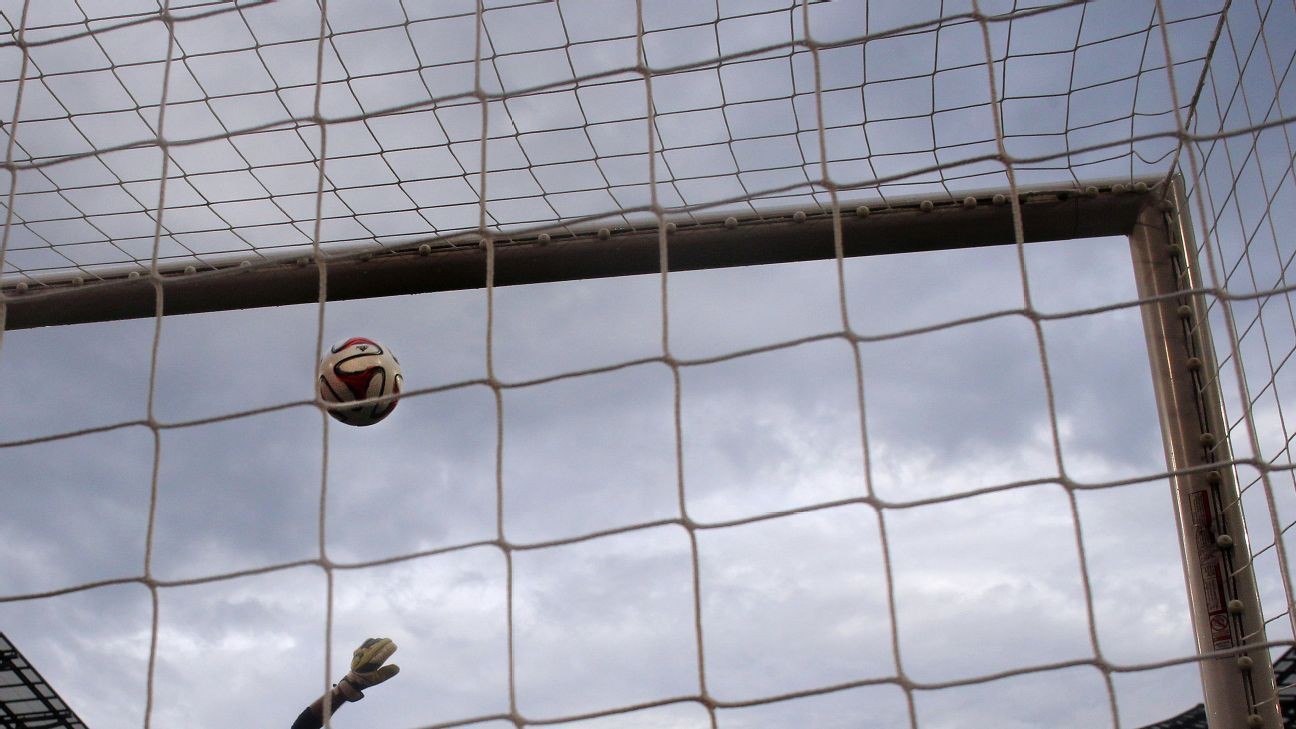 Egyptian grandfather Ezzeldin Bahader has been recognised as the world's oldest professional football player after completing a second full match just short of his 75th birthday.

Bahader was awarded the title by Guinness World Records on Saturday evening after missing a penalty kick as his team, 6th October, lost 3-2 to El Ayat Sports club in the Egyptian third division.

The former amateur player, who turns 75 on Nov. 3, scored a goal from the penalty spot on his debut in March.

He planned to play a second 90-minute match the same month to claim his record, but the suspension of sports activities to contain the spread of the coronavirus put his plans on hold.

Bahader had previously told media he was 75, which he attributed to "rounding up." Having him on the team had allowed 6th October to gain sponsors and publicity, he said.

Some of Bahader's six grandchildren attended Saturday's match, chanting "Come on, Grandpa" from the touchline.

"I dream of being able to break my own record one more time, just to make the competition a little harder," Bahader said, though he is now out of contract.

The record was previously held by 73-year-old Israeli Isaak Hayik.