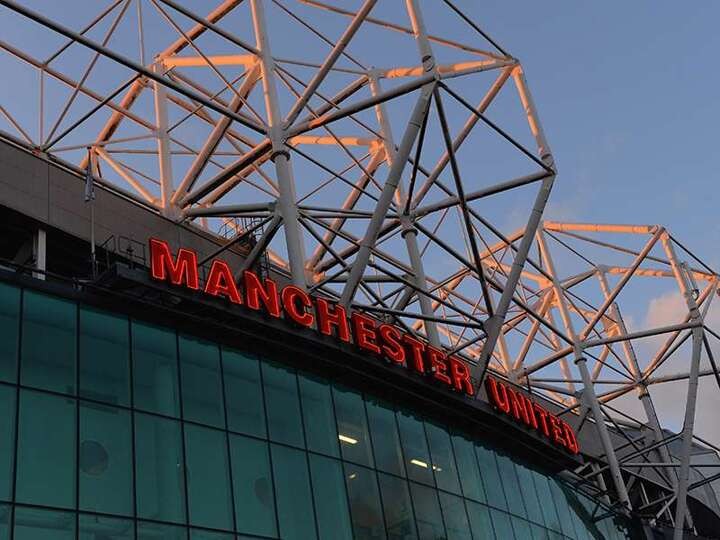 Manchester United have been forced to call off their friendly against Preston North End this weekend after a ‘small number’ of the first team training group tested positive for Covid.

The group are routinely checked and the positive lateral flow tests came to light following testing at the training ground on Thursday following the friendly against Brentford.

Ole Gunnar Solskjaer’s side were due to play Preston at Deepdale on Saturday afternoon but the game has been called off.

It is not known how many players have tested positive but the group is described as "small". They were tested via lateral flow at the club’s training ground on Thursday and will now follow up with a PCR having tested positive.

The "small group" that have tested positive are a mixture of players and staff, it is understood.

As part of getting football back up and running safely after the very first lockdown the Premier League brought in a set of strict testing requirements where players and staff were tested twice a week and the results were published publicly.

Manchester United have additionally been doing their own testing as part of the club's Covid-19 protocols.

A statement from the club read: "Maintaining COVID security is a priority for Manchester United. Following routine testing of the first-team training group today (Thursday), we have identified a small number of suspected positive cases.

"This has led to those people isolating, pending further tests.

"As a precautionary measure based on COVID protocols, we have taken the difficult decision that we will not now be able to play the friendly match against Preston North End this Saturday (31 July).

"We regret the disruption to Preston North End and disappointment caused to fans. Any Manchester United supporters who have purchased tickets for the game will be automatically refunded.

"At this stage, we do not expect further disruption around our forthcoming matches, but we will continue to follow Premier League protocols in this regard."

The club were planning on another training camp, similar to the one they held in Surrey last week, before a final pre-season fixture against Everton on August 7.

At the moment it is understood the positive tests should not disrupt those plans. Solskjaer is expecting the remainder of his squad back on Monday after they were given a three week break due to their involvement in international competitions.