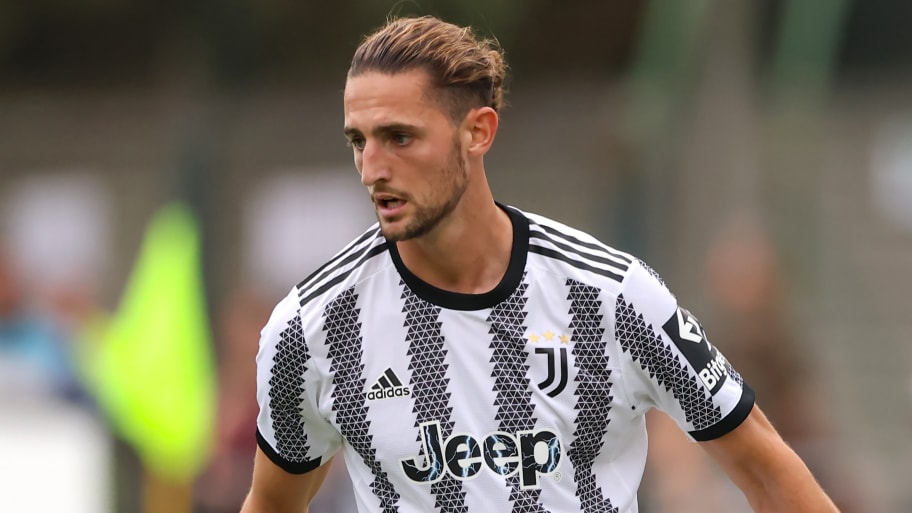 Manchester United are deciding whether to pursue a move for Juventus midfielder Adrien Rabiot, 90min understands.

The 27-year-old has been told he can leave the club the Serie A giants this summer and his services have been offered around Europe.

Monaco have been leading the race to sign Rabiot and have held talks, but his sizeable wages are proving problematic - bringing United into contention to sign him.

Intermediaries spoke to United about a deal earlier in the month and talks have now advanced after the Red Devils, who slipped to a 2-1 defeat to Brighton on the opening day of the Premier League season, expressed an interest in taking Rabiot to Old Trafford.

The Frenchman has just a year left on his deal in Turin and is not part of Massimiliano Allegri's long-term plans, although a departure from the Allianz Stadium isn't certain - Paul Pogba is already sidelined through injury, leaving Juventus a little short of midfield options.

Listen now toThe Promised Land, 90min's Manchester United podcast! This week they discuss the rumours linking Hakim Ziyech with a move to Old Trafford, who should start vs Brighton, the latest on Frenkie de Jong & more!

Furthermore, United are still working on signing top target Frenkie de Jong from Barcelona, but the deal continues to drag its heels over a dispute regarding deferred wages. 90min understands that Erik ten Hag, De Jong's former boss at Ajax, is continuing to push for the move to be concluded.

As well as bolstering their midfield, a right-back and at least one new forward are on United's wanted list - highlighted by their surprise move for former West Ham forward Marko Arnautovic. The 33-year-old is currently on the books of Bologna and is valued at around €15m, which is more than United are currently willing to pay.

90min confirmed on Sunday that talks between United and Bologna had taken place, with Arnautovic interested in securing a three-year contract.