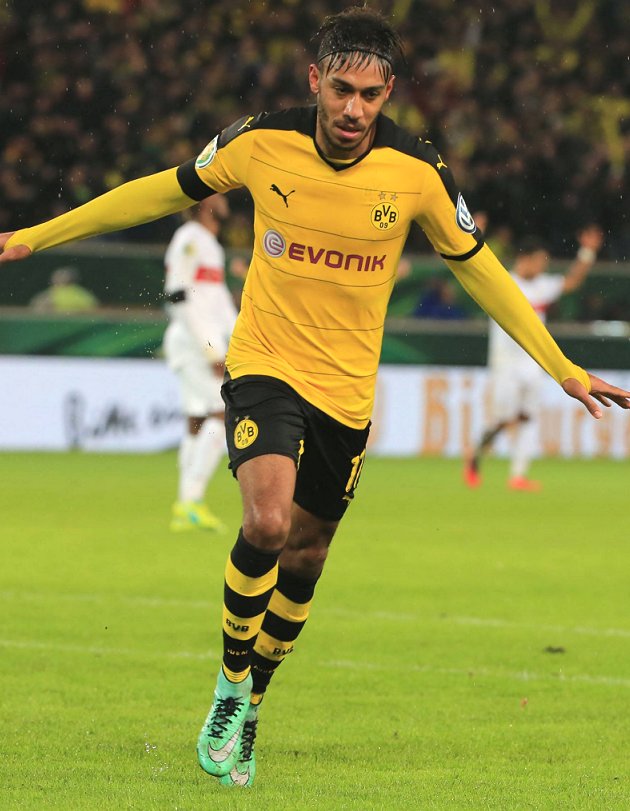 Borussia Dortmund have again iterated that Pierre-Emerick Aubameyang will not be sold.

According to a report in The Sun, the German outfit have no intention of selling their star striker despite the fact that massive clubs in Europe are showing significant interest.

The Gabon international has fired home 35 goals in 40 matches in all competitions this season which has understandably attracted plenty of attention from such clubs as Manchester United, Arsenal and Real Madrid.

It is believed that the Red Devils have held secret discussions with Aubameyang's representatives with the hope they can lure him to Old Trafford to become the club's global superstar, making him one of Africa's most famous ever footballers.

However, Dortmund have once again made it clear that they have absolutely no intention of offloading the reigning African Player of the Year who would command a transfer fee of more than £60million.