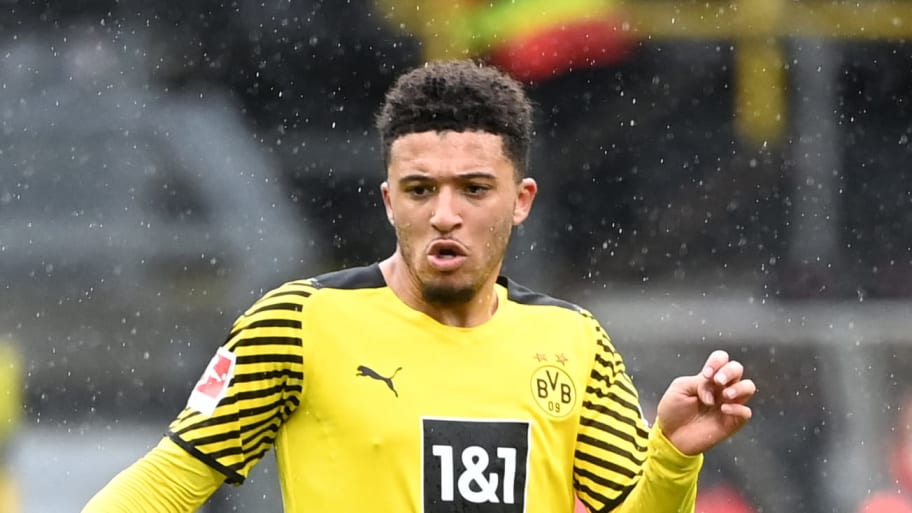 Manchester United are close to agreeing a deal with Borussia Dortmund for Jadon Sancho.

United are long-term admirers of the England international and had hoped to secure his signature last summer. However, the two clubs were unable to agree a fee with the German side refusing to lower their asking price of £100m.

The Red Devils reignited their interest in Sancho at the end of last season and were reported to have had a bid of around £67m rejected.

However, BILD now report that the two parties are nearing an agreement after United tabled a further bid of £77m for the 21-year-old.

The German outlet report that "an agreement is very likely in the next few days" and, as it stands, we could finally be closing in on the end of one of the longest transfer sagas in years.

This article was originally published on 90min as Man Utd make new bid for Jadon Sancho - agreement expected in next few days.