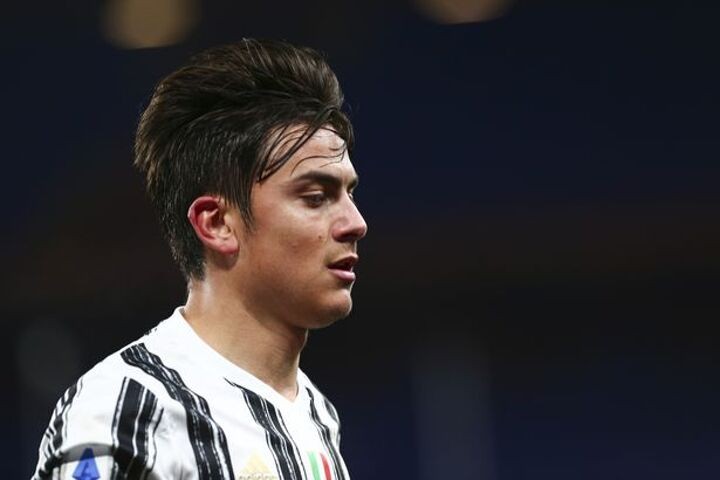 All eyes will be on Manchester United this summer after their latest victory indicated they are in with a shout of challenging for the Premier League title next season.

A comfortable and confident victory over Tottenham has United firmly on course to finish the season in second while they also look to land some silverware in the Europa League.

But the gap between United and rivals Man City is still significant, and new signings are essential in a big summer for Ole Gunnar Solskjaer's project.

Finances are still tight at Old Trafford and Solskjaer has insisted United will be "responsible" in the market, though some top names continue to be heavily linked.

Here are all the latest Man Utd transfer rumours.

Juventus chief Fabio Paratici has admitted the club are not in a great position to offer Paulo Dybala a new contract this summer.

The Argentine forward is out of contract in 2022 and could leave on a free transfer next year if he does not agree to an extension.

United were keen on signing Dybala previously, though that was prior to Bruno Fernandes' arrival at the club.

A potential swap deal has also been mooted before, with Juve hopeful of re-signing Paul Pogba, but it is unclear whether that would tempt United to the negotiating table.

“We talk to his agent every week, but we can't forget the moment we are all experiencing, even as a company," Paratici told Sky Italia.

"In September we went back to negativity and we haven't gotten out of it yet, we have to be careful with every move we make, and that's not just for football.

"Nobody can decide now what to do for the next one, two, three years. We must be very careful."

Man Utd have been hit with a blow in the race for Harry Kane amid reports Tottenham owner Daniel Levy will not sell the striker to another English club.

Several former United legends have tipped Kane as the ideal addition to Solskjaer's squad, with Man City also linked with a move.

Kane is anxious for Tottenham to match his ambition and could look to force his exit this summer if the club do not qualify for the Champions League.

But Spurs have reportedly slapped a £120million price tag on their prized asset to boot - a figure United have no intentions of paying in the current climate, according to The Athletic.

Club chiefs are refusing to rule out a fresh approach for Jadon Sancho this summer, reports the MEN.

United failed to land the right-winger last year despite making several bids, though none came close to matching his reported £108m asking price.

It appears United are now focusing their efforts on other targets, namely a striker and a centre-back, but the club are still keen on adding Sancho to their ranks.

Borussia Dortmund are also open to selling the 21-year-old amid their difficult financial situation, meaning United may have more joy with pushing the transfer fee down.