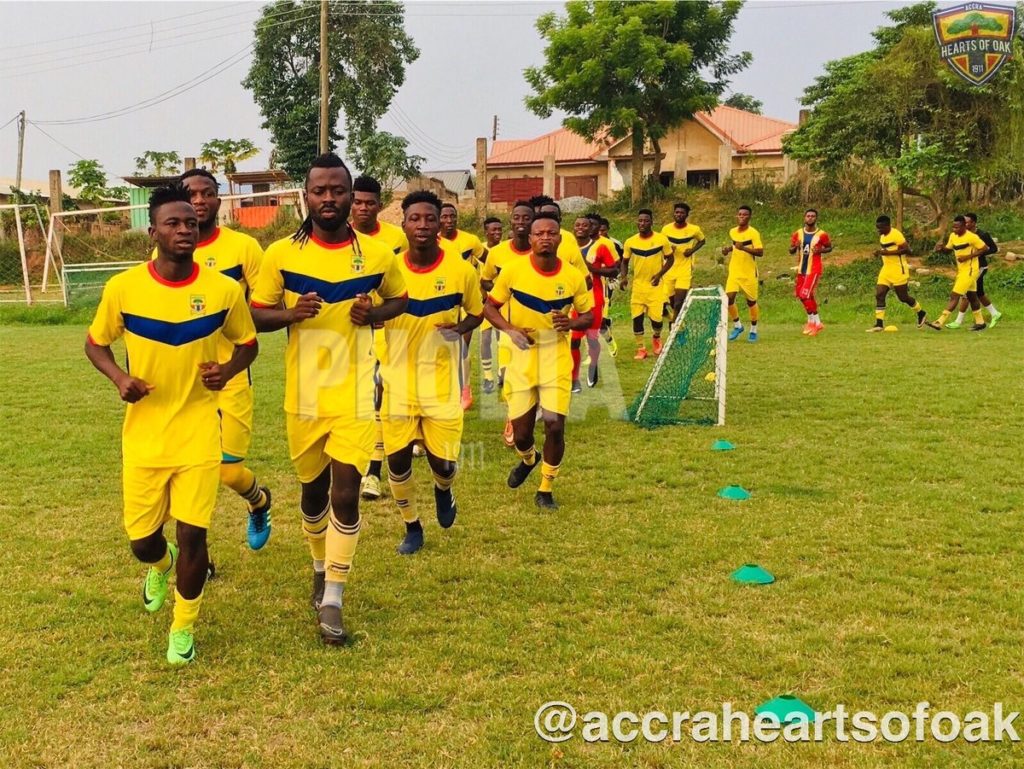 Hearts of Oak recorded a 3-2 win over Liberty Professionals in a friendly played on Wednesday afternoon.

Just after the 20th minute, Manaf Umar pounced on a mistake by the Liberty goalkeeper to give the Phobians the lead.

Umar doubled the lead on 27 minutes when he slotted home from close range.

Kwadwo Obeng Jnr made it three-nil for Hearts in the 33rd minute.

But Liberty pulled one back after 40 minutes through Elvis Kyei Baffour.

The match was played at Hearts of Oak's training ground in Pobiman.