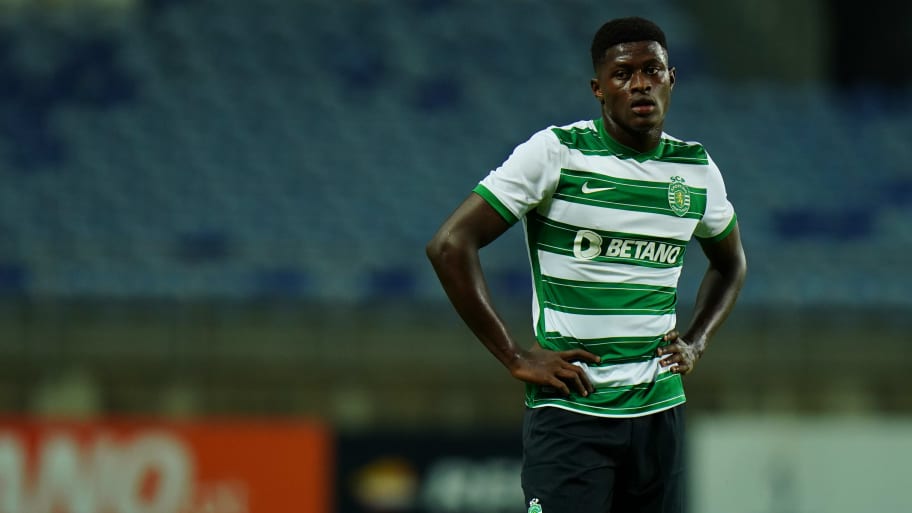 Manchester City have had a €25m plus a player bid for defender Nuno Mendes turned down by Sporting CP.

The 19-year-old enjoyed a breakthrough season last time out, making 29 appearances as his side secured their first league title since 2002. The left back also broke into the Portugal side in 2021, earning five senior caps so far.

According to Portuguese outlet Record (via Sport Witness), Mendes’ performances have attracted the Premier League champions’ attention. City have offered €25m cash plus a player of Sporting’s choosing, but their bid was swiftly turned down.

The Lions value Mendes at €50m and clearly do not feel that the shortlist of players they have been offered can make up the shortfall. City’s interest seems genuine, though, so we can expect them to table another bid in the not so distant future.

Although Sporting will be keen to keep hold of one of their first team players, it may prove difficult if interest persists. It is possible that Mendes could be loaned back to his current club once City complete the swoop.

There is the potential for this to be a transitional transfer window at the Etihad Stadium. All-time leading goalscorer Sergio Aguero and young defender Eric Garcia have both joined Barcelona on free transfers and they could be followed by other high profile names.

Riyad Mahrez, Gabriel Jesus and Bernardo Silva are among those linked with exits this summer and they could be moved on to fund City’s other transfer business.

That could include launching a Premier League record bid for Aston Villa and England star Jack Grealish. They also seem to need a new striker to replace Aguero, although Guardiola did recently make the sensational claim that the club could not afford one. In the past they have been strongly linked with Harry Kane and Erling Haaland.


This article was originally published on 90min as Manchester City have Nuno Mendes bid rejected by Sporting CP.