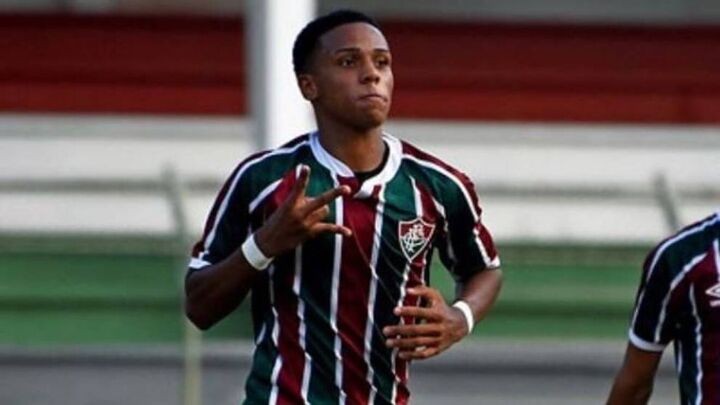 Manchester City have returned to Brazil in search for new talent, and they're set to sign a promising 17-year-old.

As they did with Gabriel Jesus, whom they landed as a 19-year-old from Palmeiras, they're close to signing Fluminense's teenage star Kayky.

According to Fabrizio Romano, the clubs have agreed a 10 million euro fee, with a lot of variables as well, including 20 per cent of a future sale going to the Brazilian club.

Kayky is expected to debut in the Copa Libertadores against River Plate.

Metinho, another 17-year-old at Fluminense, could also follow his teammate from Brazil to Manchester City or another European club.