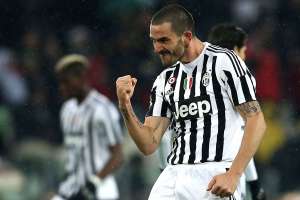 City had previously ended their efforts to sign the Italian international before deciding to submit another offer, however nothing has happened since then making it seem like the Bianconeri would hold on to one of the most key members of their squad.

On the contrary, new reports from the Manchester Evening News suggest that Bonucci could complete a move to the red side of Manchester, with scouts for the Red Devils keeping an eye on him recently.

It is no surprise that the 29-year-old has caught the attention of clubs across the continent given his performances with Italy at Euro 2016, while securing a historic fourth-straight Scudetto last year is also a plus point on his CV.

It remains to be seen whether Bonucci will depart Turin, but it is almost certain that coach Massimiliano Allegri will look to keep as many of his men as possible following the expected sale of Paul Pogba, also to United.