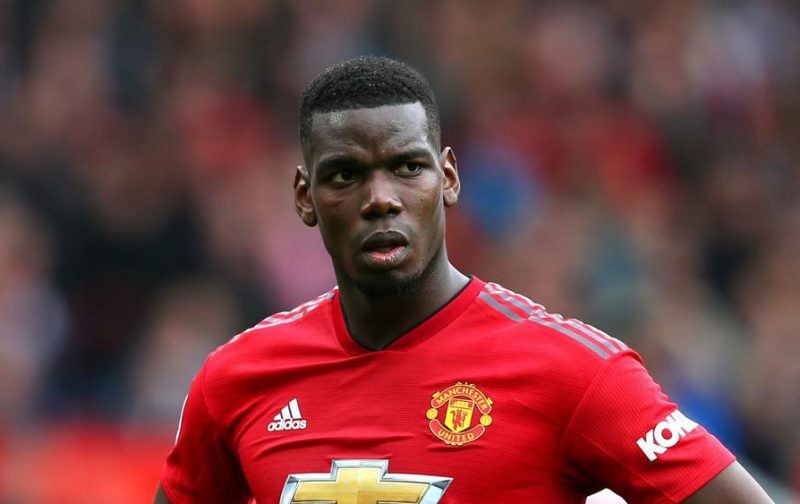 A transfer involving Manchester United midfielder Paul Pogba making a return to Juventus is reportedly unlikely at this stage.

The 27-year-old was sold by the Bianconeri in the summer of 2016 after playing in Turin for four seasons but speculation has continued year after year linking him with a return to the Serie A giants.

According to Tuttosport, Juventus consider his probable transfer fee as well as Pogba’s wages to be too high and it will probably depend on his agent Mino Raiola wanting to force a transfer.

La Vecchia Signora would contemplate signing the French international again if his transfer value drops in the following months, hoping that Manchester United could lower the transfer fee.

Pogba has featured in seven English Premier Leagues matches so far in 2020/21 but he has scored no goals or provided any assists. The 27-year-old has provided an assist in each of the Red Devils’ victories in the Champions League against Paris Saint-Germain and RB Leipzig.