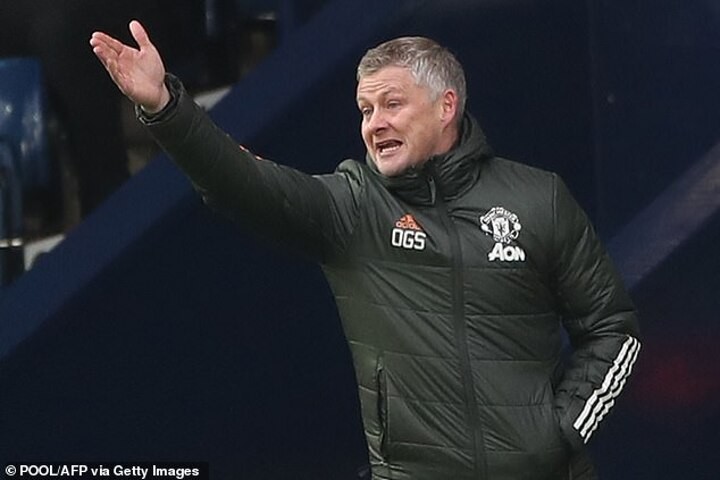 Manchester United are one of many top European clubs monitoring Erling Haaland's contract situation - but he could have already been a Red Devils player for an initial fee of just £3million but for a costly mix-up.

Haaland, who could leave Borussia Dortmund this summer for a fee of around £150m, enjoyed a breakthrough season at Molde in 2018, bagging 12 goals in 25 Norwegian top-flight games under Ole Gunnar Solskjaer to help the team finish runners-up in the Eliteserien.

That summer saw Haaland high in demand, but according to the Mirror, Red Bull Salzburg won the race for the striker's signature after capitalising on United's misunderstanding.

Haaland's agent Jim Solbakken had agreed to take a call from a representative of the English giants at 9am in mid-August to finalise the cut-price deal, which would have also included performance-related add-ons.

The agreement saw Haaland eventually move to his new club on January 1 2019, before a phenomenal year in Austria saw him score 29 goals in 27 games across all competitions to secure a move to Dortmund less than a year later for around €20m (£17m).

The incredible story was revealed by Everton's former Scandinavian scout Brian King, who had recommended Haaland to the Merseyside - but they did not show much interest in the youngster.

King, who is now retired, saw Haaland score from the halfway line on his first game of watching him.

'The first game I saw him play was for Norway Under-15s against Sweden Under-15s. At the start of the game the Swedish goalkeeper and centre half were on the edge of the 18-yard box.

'Norway kicked off and the ball was passed to Erling who after looking up sent the ball flying into the net from the half-way line.

'I was surprised that no English club went in for him even at that young age. He looked an old English type centre-forward, very powerful.

'It didn't matter who he was playing against – if it was a 16-year-old or a 20-year-old. He would just knock them out of the way.'

Both English sides will be kicking themselves that the deal got away and while there seems a good chance of Haaland departing the Westfalenstadion for a nine-figure sum in the summer, the financial situation brought about by Covid-19 could see clubs wait until 2022, when they could snap the Norwegian for the relatively meagre sum of £75m when a release clause in his contract is activated.

It's safe to say that the £3m days are gone though.