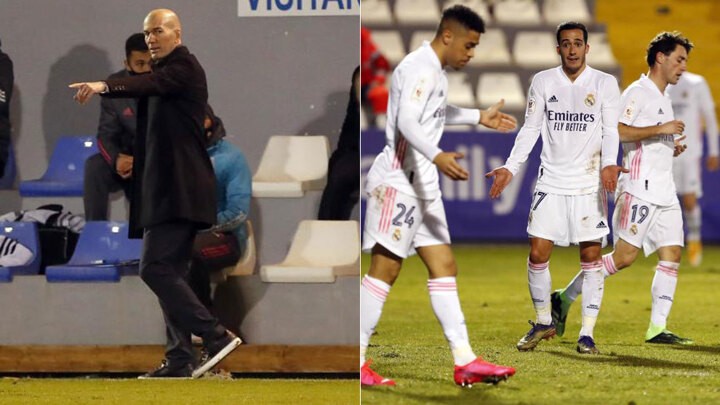 The shock Copa del Rey elimination at the hands of Alcoyano on Wednesday night has plunged Real Madrid into their second crisis of the 2020/21 campaign.

After avoiding the first hurdle of the season by eventually qualifying for the group stages of the Champions League, Real Madrid have now lost out on two possible titles in the space of six days.

Defeat to Athletic Club in the Supercopa de Espana last week has been followed up by an unthinkable Copa loss to a side from Segunda B.

There are more questions than answers surrounding Real Madrid, so we're asking for your thoughts on Los Blancos' second crisis of the season.