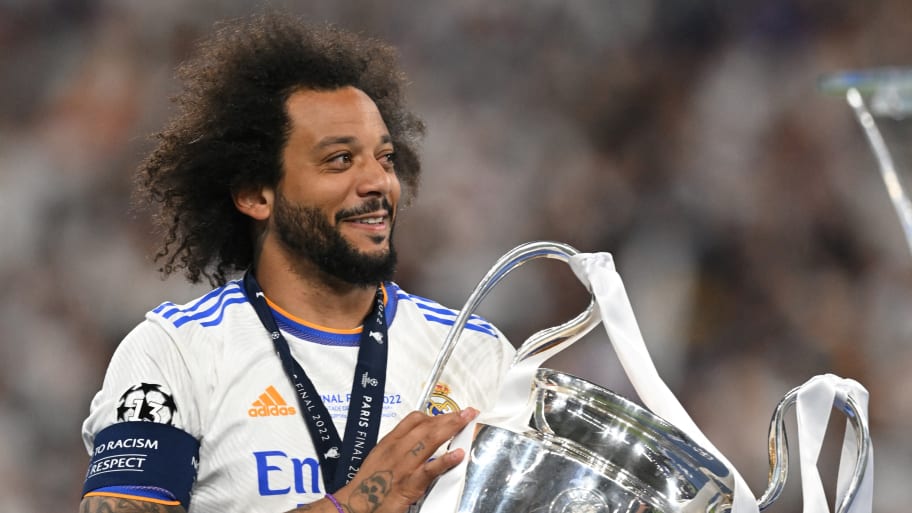 Marcelo has confirmed that his departure from Real Madrid after more than 15 years at the club will not signal his retirement as he plans to carry on playing.

Marcelo recently turned 34 and had seen his game time significantly decrease since 2019 due to a combination of injury trouble and falling behind Ferland Mendy in the pecking order.

His long service to the club was honoured with a special ceremony at the Bernabeu on Monday afternoon, during which Marcelo referred to himself as a ‘Madridista’.

But at the same time, the defender vowed not to hang up his boots just yet, even insisting he would be happy to play against Los Blancos in the future with a new club.

"I won't retire, not now," he said. "I feel I can still play. Facing Real Madrid won't be a problem. I'm a big Madridista but I'm also a big professional."

Marcelo previously hinted at a backroom role at Real in the future, declaring in May following confirmation of his departure as a player: "I know it's not my last day here."

Back in December, he was tipped to return to Brazil this summer to continue his playing career with former side Fluminense in home city Rio de Janeiro. Marcelo started out with the club’s youth ranks at the age of 13 and went on to make 30 first-team appearance before moving to Europe.

This article was originally published on 90min as Marcelo confirms he will not retire upon leaving Real Madrid.