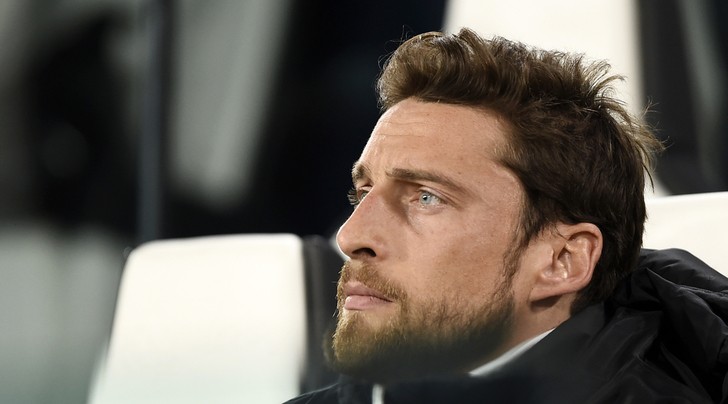 With the future of Massimiliano Allegri up in the air, former Juventus midfielder Claudio Marchisio has given his pick for next Bianconeri boss – Liverpool’s Jurgen Klopp.

All signs point to Allegri remaining on the Juve bench for another year, but Marchisio believes Klopp would be a dream addition, but an almost impossible one. “The one coach I would want if Allegri goes is Klopp,” Marchisio told Tuttosport. “However, he is one coach that cannot be had.

“I love his game to death, and his way of playing football. He would do very well in the Italian game.

“But if Allegri stays, I wouldn’t see anything wrong with it, because he is a coach that always wins, and that doesn’t come cheap.”