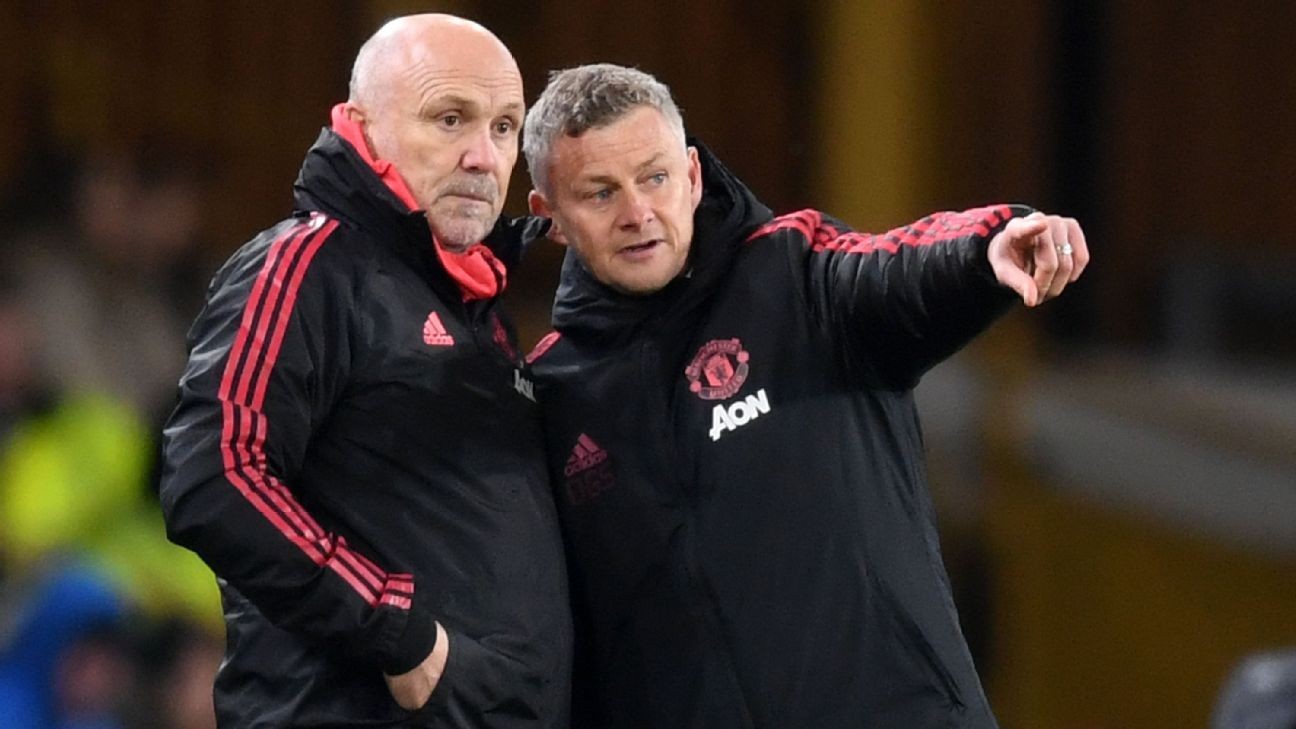 Nine newspapers reported on Tuesday that the Premier League giants are in discussions with Mariners owner Mike Charlesworth, who is seeking a buyer for the Gosford-based club.

United, if successful in taking over the current A-League leaders, want to move the club to Sydney's northern beaches with matches played at either North Sydney or Brookvale ovals, the report says.

"The chairman has held discussions with a number of clubs and interested parties across a number of years regarding the sale of the club," Mielekamp said.

"Speculation is nothing more than speculation.

"And it's important, like in the preseason, none of this distracts anyone at the club. It is just noise.

"Reports like this simply serve as a means of distraction from what is a positive season on the field."

The Mariners top the A-League table despite ongoing financial troubles.

Owner and chairman Charlesworth has previously negotiated with a Singapore-based consortium and, separately, Sydney businessman Abdul Helou expressed interest which was shut down by the club.

The Mariners' ties with Manchester United include assistant coach, Mike Phelan, who was appointed sporting director of Central Coast in late 2018.

Any sale hinges on support from the majority of A-League clubs, with Football Australia (FA) required to ratify a deal. FA has been approached for comment.

Any Manchester United move would follow Manchester City having a stake in the A-League, with City buying an 80% stake in Melbourne Heart for more than AU$11 million in 2014, then later purchasing the remaining 20% for AU$2.25m.