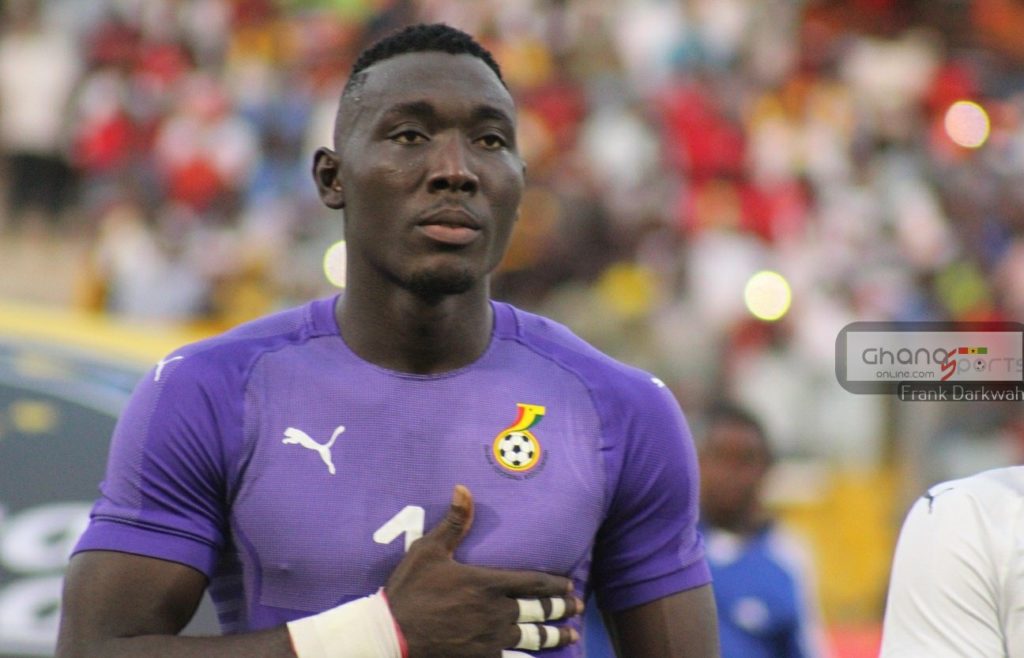 According to a statement from the Ghana FA the  decision was taken through a broader consultation with the various stakeholders.

“The Technical team of the senior national team, the Black Stars, upon a broad consultation, has maintained Andre Ayew as Captain of the side.

”The Swansea City attacker who led Ghana to the 2019 Africa Cup of Nations in Egypt, maintains his position as leader of the team despite changes at the technical realm of the senior national team.

“Thomas Teye Partey of Atletico Madrid has been appointed as 1st Vice Captain while Richard Ofori steps in as 2nd Vice Captain.

“The trio will lead the team as the Black Stars go through the remaining Africa Cup of Nation qualifiers as well as the qualifying games for the 2022 FIFA World Cup in Qatar and subsequent tournaments”, the statement indicated.

Richard Ofori takes up the leadership role just after three years with the national team since making his debut in 2017 at the Africa Cup of Nations.

He becomes the second goalkeeper to be named second deputy captain in the last decade for the Black Stars.

Ofori has made 19 appearances for the Black Stars since making his debut in 2017.