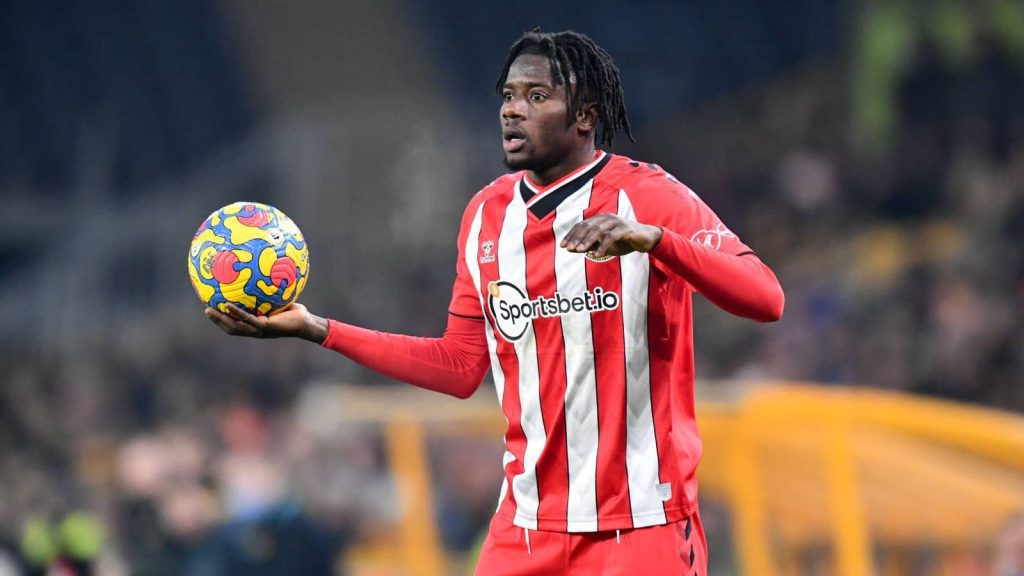 The 23-year-old is a wanted man following a breakout season in England and his debut World Cup appearance for Ghana.

The two clubs are in a tussle for the signature of the talented left-footed centre-back, who have set the Ghanaian in their sights.

With Salisu's contract with Southampton running out next year, clubs have been alerted of his current situation at St Mary's.

Monaco appear the most serious contender for his signature as they are in need of an emergency shied after they lost Benoit Badiashile in their €40m deal with Chelsea.

Salisu appears to be doing just fine with Southampton, where he has 22 appearances this season and is a regular starter.

However, Jeunes Footeux insists that he ‘isn’t against the idea’ of moving in the January window.

That doesn’t encourage the clubs about a winter purchase, though, as the report claims there is ‘little chance’ Marseille and Monaco would make such move in the middle of the season.

The defender is currently valued by Transfermarkt at €18m, and judging by how important he’s been for Southampton this season, it’s indeed hard to imagine the Saints letting him move for anywhere near that fee.

Perhaps next summer, when he enters the final year of his contract, things could get more intense.