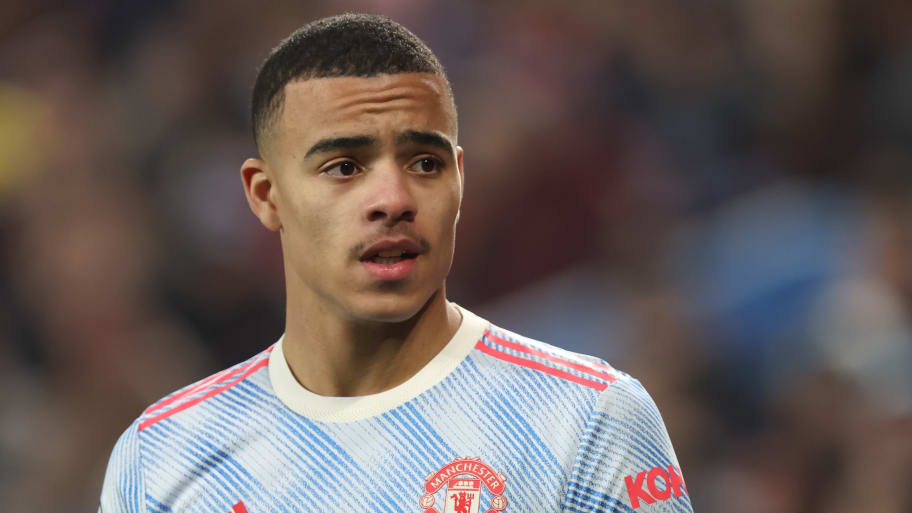 The Crown Prosecution Service have confirmed that Mason Greenwood will be charged with attempted rape, engaging in controlling and coercive behaviour, and assault.

The Manchester United forward was arrested back in January and had his bail extended in June, though was re-arrested on Saturday morning after breaking these conditions.

And the CPS confirmed on Saturday afternoon that they have authorised Greater Manchester Police to charge Greenwood.

"All three counts relate to the same complainant.

Greenwood will appear at Greater Manchester Magistrates' court on Monday.


This article was originally published on 90min as Mason Greenwood to be charged with attempted rape.