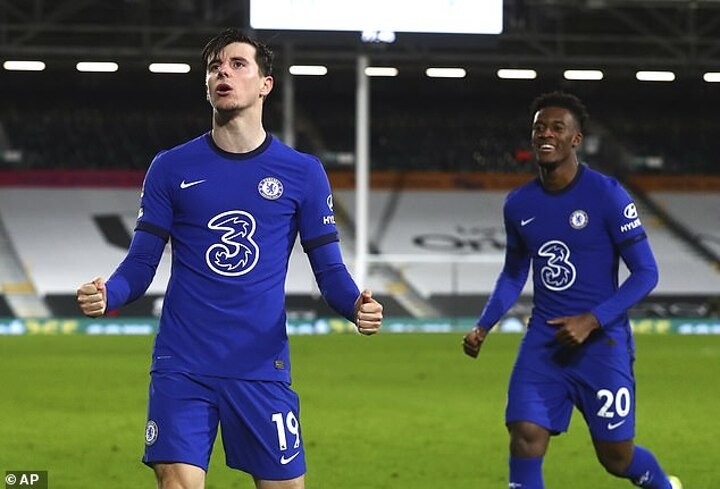 Mason Mount has revealed all about his Chelsea team-mates, disclosing that experienced midfielder Jorginho is the club's chief prankster.

Mount, one of Chelsea's young guns, has settled in brilliantly in the first-team under Frank Lampard and has already become one of the club's main players despite their summer spending spree.

And speaking to Harry Pinero in the latest episode of 'Assumptions' on Youtube, Mount revealed just why exactly Jorginho is the man to look out for at Chelsea's Cobham training base.

When it's put to him whether Ben Chilwell is the biggest joker at Chelsea, Mount replied: 'Yes he is up there. He recently joined. Jorginho definitely, he is always playing pranks.

'We warm our boots up in like a microwave, like a boot microwave. And because he wears studs, obviously they are metal, so they get so hot.

'So he will always just walk around with them in his hand and just tap it on your skin. He will get you in the back of the leg or something.'

Mount - who scored Chelsea's winning goal in the 1-0 victory over Fulham on the weekend - went onto reveal his admiration for another experienced star, Olivier Giroud.

Mount added: 'Obviously he has played at the top of the game for a long time and all of us younger boys have learnt a lot off him. Speaking to a World Cup winner.'