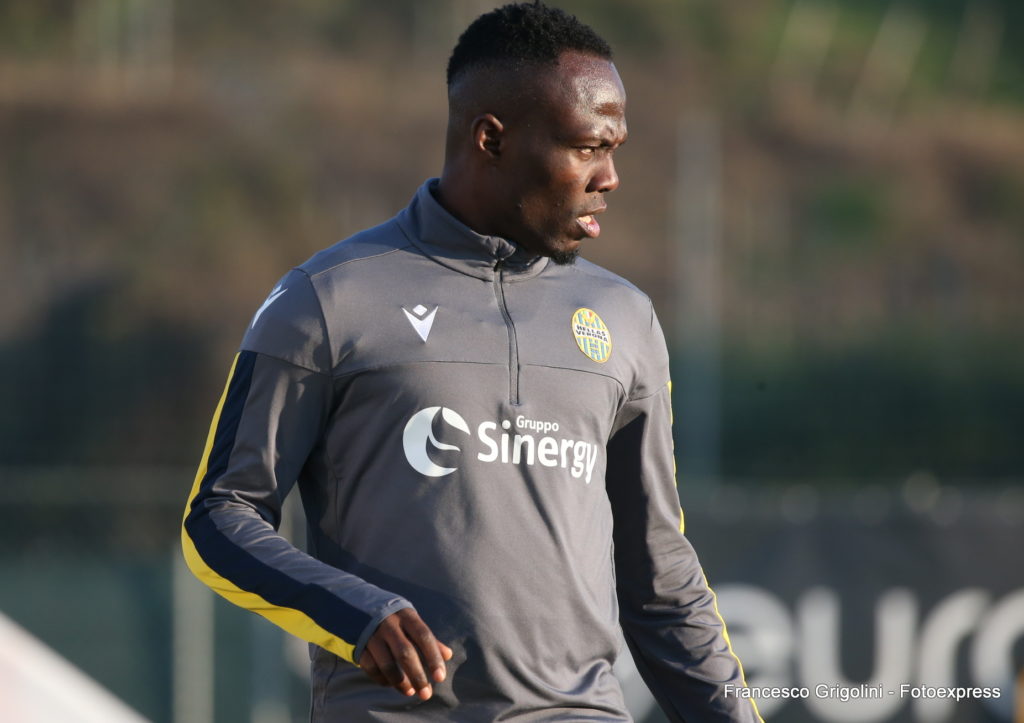 Emmanuel Agyemang Badu has returned to competitive action after making his cameo on his Hellas Verona debut in their 2-0 win at SPAL in the Serie A.

He was introduced in the 80th minute when he replaced Mattia Zaccagni.

In August last year, before the start of the season, the Ghana international was diagnosed with pulmonary microembolism- blood clots in his lungs.

Badu had joined Hellas Verona, with and obligation to buy, from Italian rivals Udinese during the summer.

But the health scare sidelined him for six months where he received treatment to correct the problem.

Badu spent time off the pitch with his late pre-season.