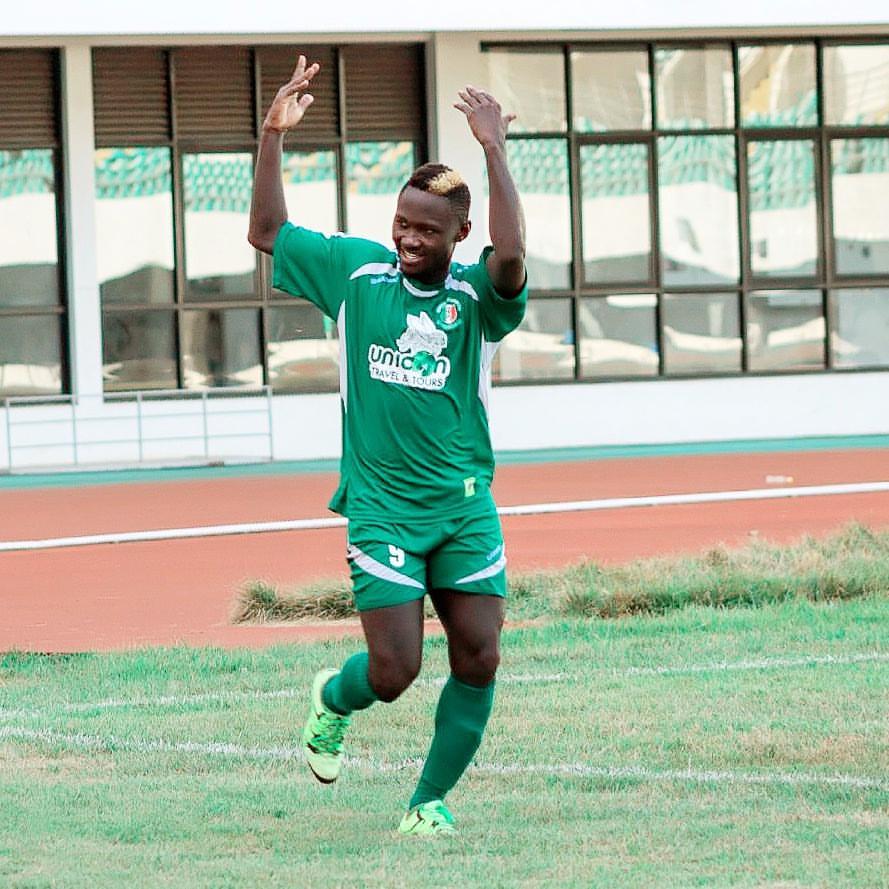 Hasaacas recorded a convincing 3-1 win over Bechem united in the Ghana Premier League on Thursday.

Eric Bekoe fetched the first goal after only two minutes of action. His 8th of the season.

Before Justice Blay increased the tally to two goals in the 16th minute with a neat effort.

Bechem though proved they are a team capable of scoring goals, with new signing Hans Kwoffie scoring on his debut league appearance for the Hunters.

However, striker Samuel Afful was on hand to seal the victory in the 37th minute.

Bechem huffed and puffed in the second half but no avail as Hasaacas secured maximum points.

Hasaacas following the victory have moved to 10th with Bechem occupying 14th spot on the league table.