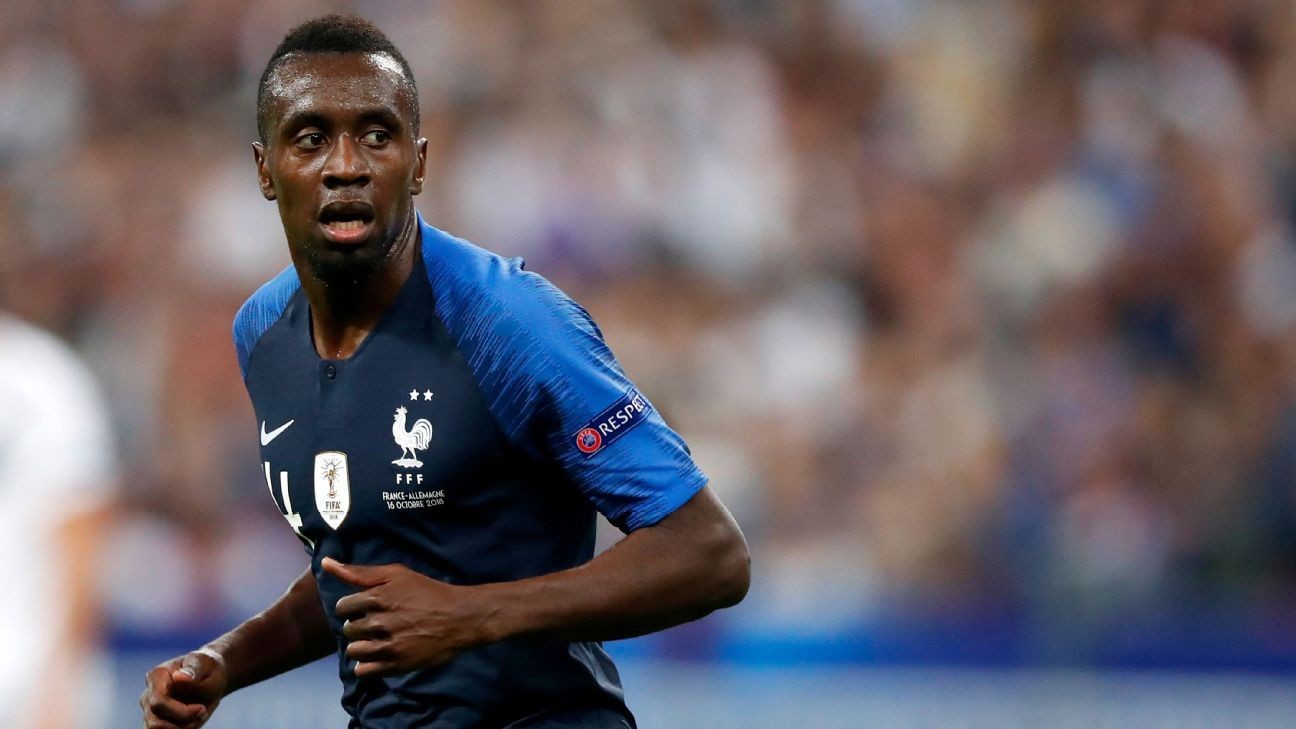 Midfielder Blaise Matuidi will leave Juventus after three seasons following the mutual termination of his contract, the Serie A champions said on Wednesday.

Matuidi, linked with a move to David Beckham's Major League Soccer side Inter Miami in the Italian media and by ESPN's Julien Laurens, made 45 appearances for Juventus across all competitions last season as they claimed the league title for a ninth season in a row.

"The French midfielder leaves Juventus after three years and five trophies won at the club," Juventus said in a statement

"Blaise is someone who will always be in our hearts and we wish him all the very best for the future."

Matuidi, who arrived in Turin from French side Paris Saint-Germain in 2017, won three Serie A titles with Juventus.

Capped 84 times by France, the 33-year-old was part of the 2018 World Cup squad which defeated Croatia 4-2 in the final.

He also made over 100 appearances for French club Saint-Etienne between 2007 and 2011, before moving to PSG where he won four Ligue 1 titles.

Sources told ESPN that Matuidi has taken a pay cut to secure the move to MLS where he will be reunited with Beckham, after the pair played together for Paris Saint-Germain back in 2013, just before the Englishman retired.

Sources told ESPN that Matuidi has spoken to Beckham over the phone as well as with Inter Miami manager Diego Alonso.