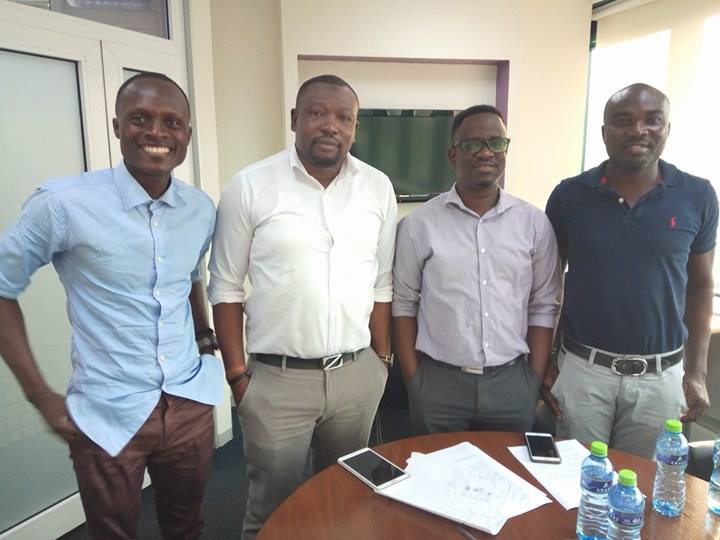 Mayniak Sportswear, which describes itself as 'the new age sportswear manufacturer', has developed its own ultra-dry fit fabric specifically for sporting institutions on the African continent.

This is the company’s latest partnership deal so far after the mutually satisfying one it currently signed with Ghana Premier League side, Liberty Professionals FC.

Ghana’s most populous supporters group will use the new kits to commemorate Ghana’s 60th anniversary as well as appear in them at any major football event involving any football team in the country.

“This partnership is the first and most important step toward leveraging our brand in other sports related sectors, while we bring a new quality and innovation to what supporter groups wears during games,” said Abdul Rashid Zakari, Project Head of Mayniak Sportswear Inc.