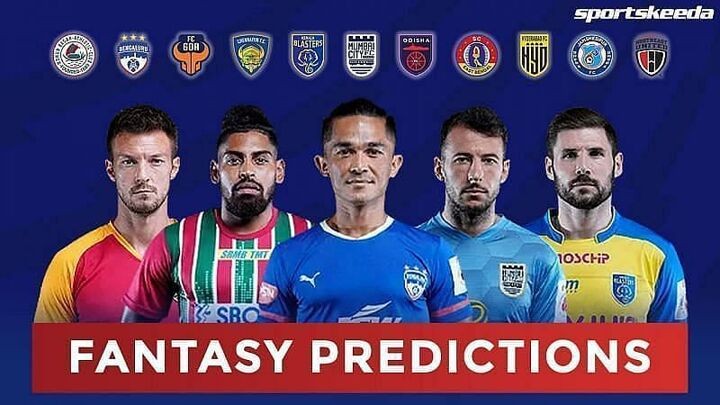 Match no 110 of the ISL 2020-21 will be a clash of the titans. The top two teams on the table – ATK Mohun Bagan and Mumbai City FC – will compete for the League Winners Shield at the GMC Stadium Bambolim, on Sunday 28, February.

Mumbai City FC have struggled with their defense in the latter half of the seaosn. The Islanders have conceded 18 goals so far in the ISL and 14 of them have come in the last nine games.

ATK Mohun Bagan have been in prime form in their first ISL season. Roy Krishna has played a talismanic role for the Mariners this season. ATK Mohun Bagan have a balanced squad and look favorites to win the League Winners Shield. Their last defeat, however, came against Mumbai City FC in January.

The Indian International has been in prime form this season. The 25-year-old striker has scored five times and assisted three goals so far. Singh has formed an influential partnership with Roy Krishna.

The ATKMB striker will be eager to enter the playoffs on a high. Singh’s play-making abilities make him an excellent choice for the captain or vice-captain roles of your Dream11 team.

Adam le Fondre has been one of Mumbai City FC's most important players with his goal-scoring. His consistency in the box has been clinical for Mumbai City FC. Apart from being the team's highest goal scorer, his dominance of the ball has been vital for them.

With 11 goals and an assist, Adam le Fondre is the second-best choice to lead your Dream11 team.

Roy Krishna had an excellent debut season in the ISL after netting 21 goals last season.

The Fiji International has registered 14 goals this season so far and will surely be hungry for more. Krishna carries the responsibility of finishing the chances created by the Mariners.

Roy Krishna is a big match player and his consistency can be relied upon to enter the scoresheet against Mumbai City FC on Sunday.