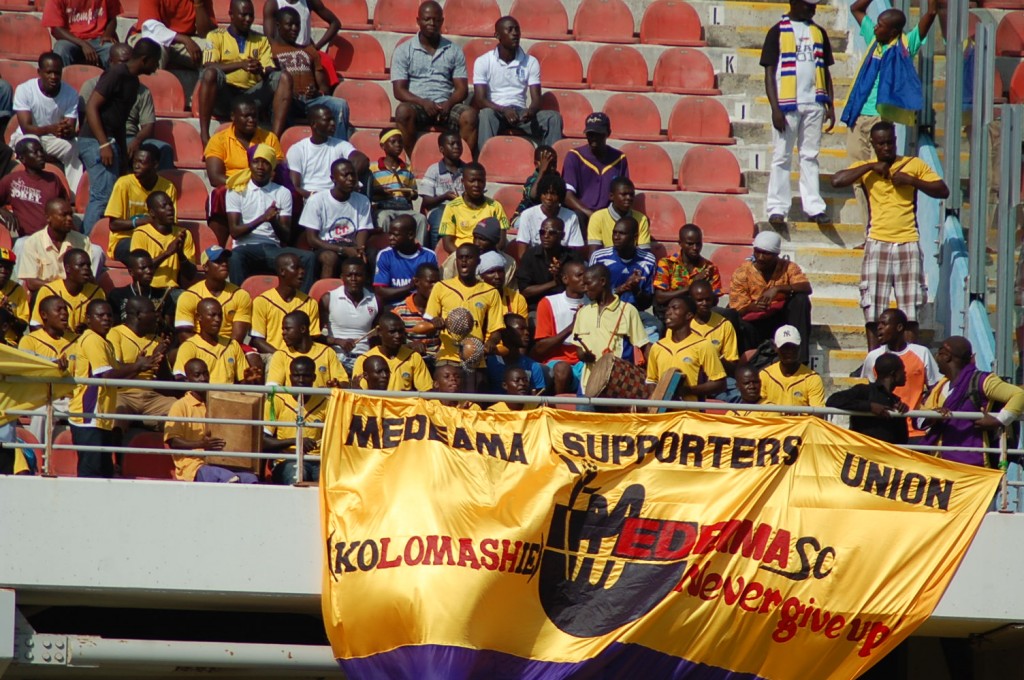 Medeama Sporting Club have told fourteen players their services will not be needed for next season.

The Tarkwa-based side which have already signed five new players, want to Â make way for more signings.

''All interested clubs who need the services of the players should contact the club for their release,'' Clubâ€™s spokesperson Ebenezer Aidoo told the club's official website.

The Mauves and Yellows begin training tomorrow ahead of a pre-season tour abroad.