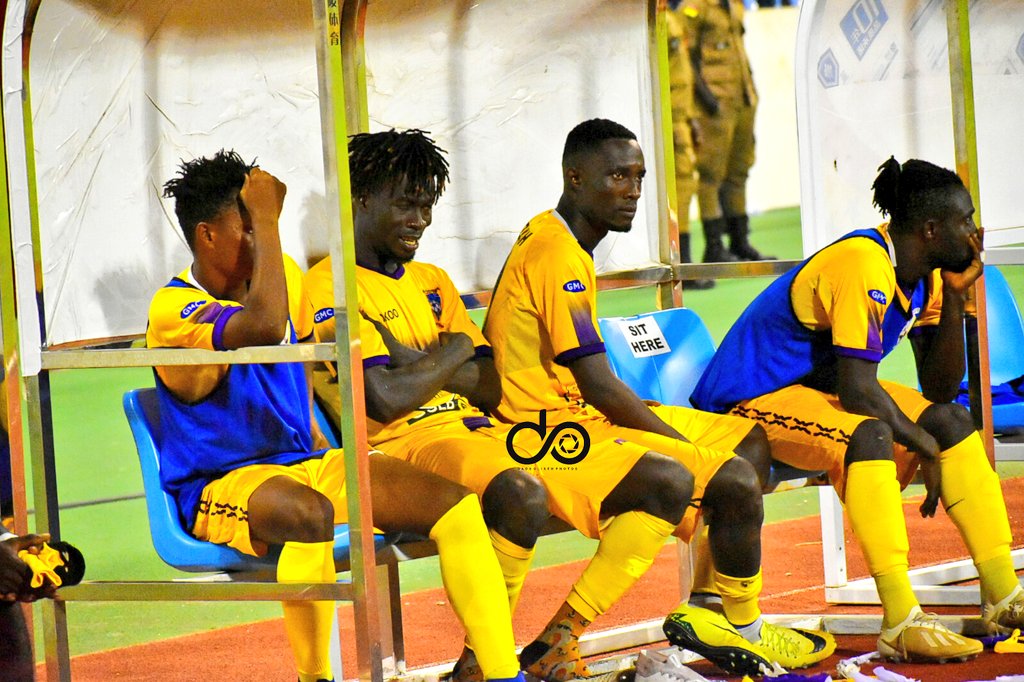 Medeama coach Yaw Preko says his side's 3-0 heavy defeat to Hearts of Oak did not tell the true story.

The ex-international thought the Mauve and Yellows dominated play and should have gone through.

''You saw the game and it was unfortunate. We shot ourselves in the foot,'' Preko told Star Times in a post match interview.

''First of all, the penalty, I don't know if it was a penalty- I'm yet to see. He [Frank Boateng] caught the penalty but he was off the line. In all, some things didn't go our way

''I can say we had the game under control even though we were down but you saw out of nothing, our goalkeeper caused a blunder and the penalty the ball was going out.''