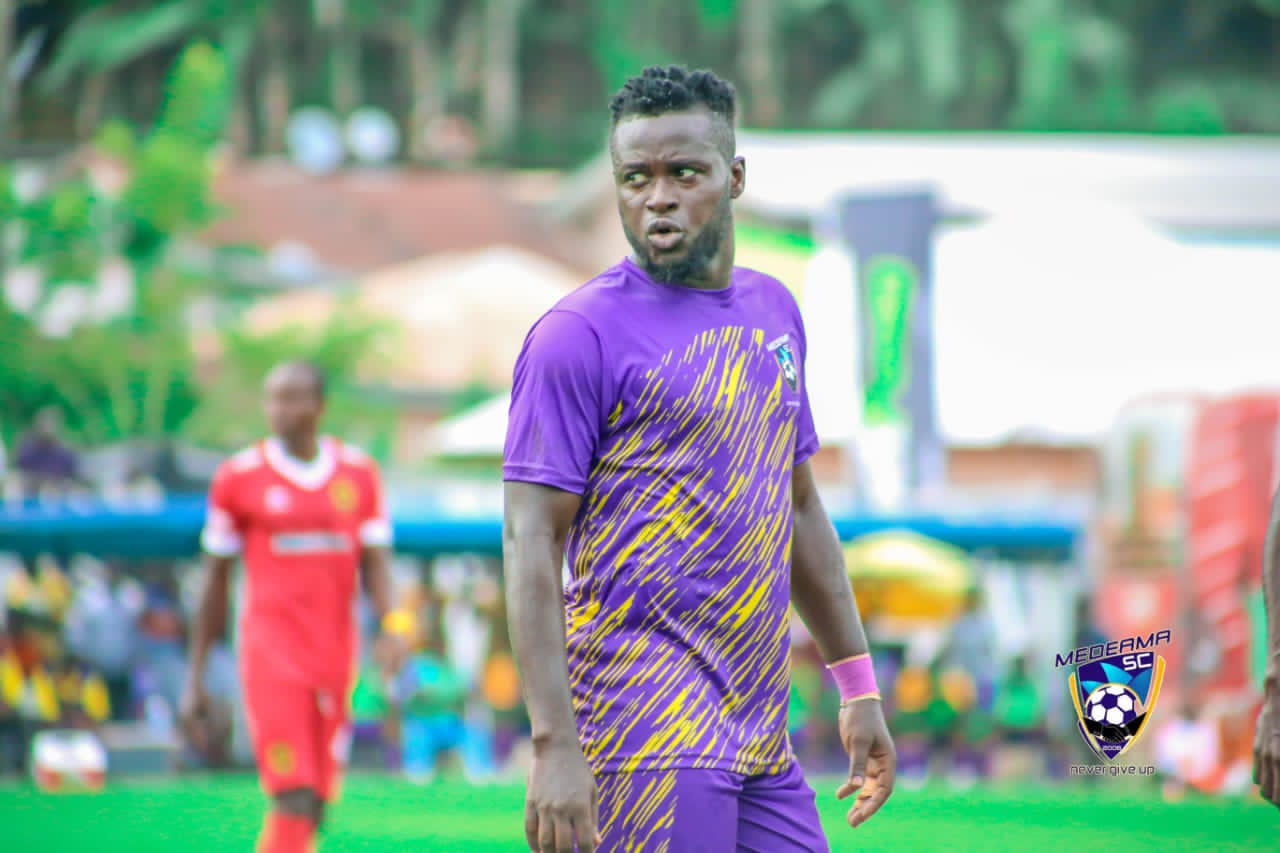 The 33-year-old rejoined his boyhood club back in August 2022 but failed to establish himself during the six months spell.

Despite his impressive performances, he failed to score a goal for the first time in his career at a club since joining.

"The experienced striker re-joined the Mauve and Yellow on a one-year deal back in August 2022.

"However, both parties have agreed to go separate ways by mutual consent.

"Medeama thanks him for his immense contribution across two spells in Tarkwa and wish him well in his future endeavours."

Kwoffie, was outstanding for Legon Cities prior to his departure to Tarkwa for a second spell, scoring seven goals and providing four assists in 11 goal involvement. He clinched the Ghana Premier League top scorer gong in 2017.

Everyone at the club wish him well in his future endeavour. pic.twitter.com/Sqxvzx87PK