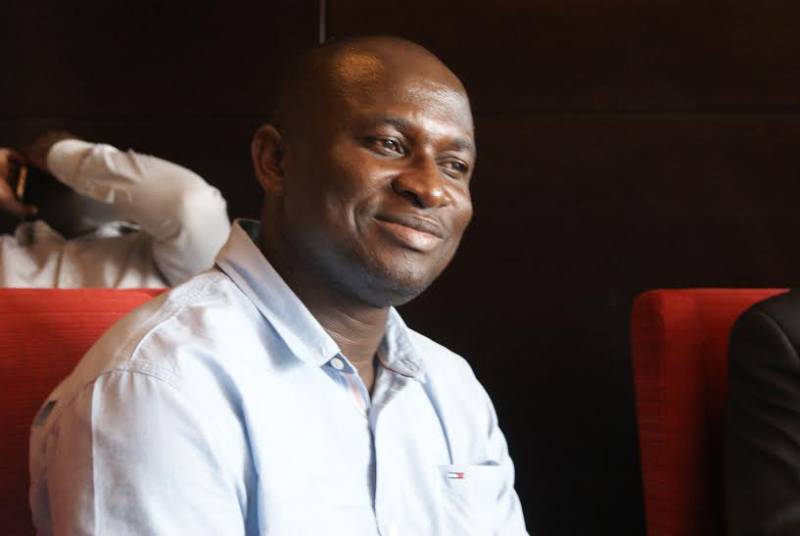 Despite losing the opening group game to DR Congo giants TP Mazembe in the CAF Confederation Cup, Medeama President Moses Armah remains optimistic that his side will make it to the next stage of the competition.

The former Ghana FA ExCo member believes their strength at home will be able to guide them to the next stage of the competition.

“I have never blamed my boys for performing poorly outside. So many factors go in there. But we will qualify to the next stage of the competition.

“I want to tell our fans at home to remain hopeful that we will make it out of this group and make them proud,” Armah said

Ghana’s FA Cup champions were given a 3-1 thumping by the Africa powerhouse despite taking an early lead through mercurial midfielder Malik Akowuah.

The Mauves will be welcoming Algerian side MO Bajaia at home in their next group game.