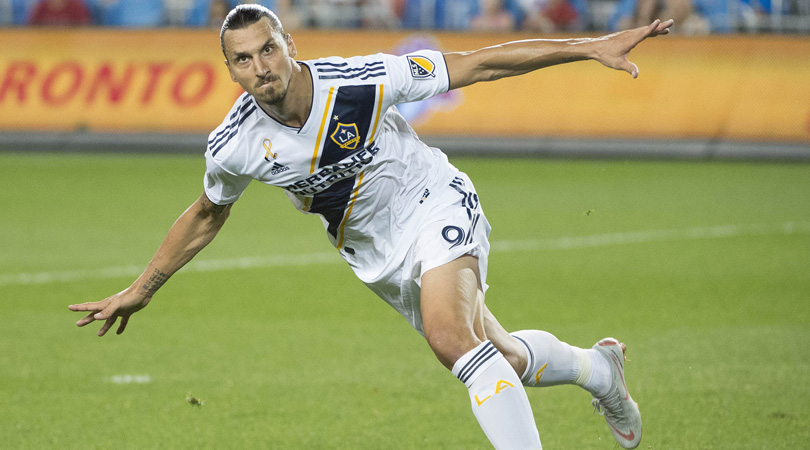 One of the many wonderful things about football is its global appeal. Every corner of the globe has produced its own football talent over the years, and many stars from far-flung locations have ended up playing for the most iconic teams in the world. Take Scandinavia, for example.

Situated at the northern tip of Europe, with only the arctic beyond it, Scandinavia might seem a more suitable environment for winter sports and rally drivers.

Yet the Swedish and Norwegian leagues are well supported, and football fans from further afield in Europe keep a close eye on the NordicBet Eliterserien odds before each weekend’s encounters.

That becomes all the more understandable when you realize some of the stars that these leagues have brought us.

Ibrahimovich will be remembered as a legend of the early 21st century. Read through the man from Malmo’s CV and it is like a summary of the best teams in the world. Ajax, Juventus, Inter, Barcelona, PSG, Manchester United – the list goes on.

He has played in well over 700 senior games, including 116 international appearances, and found the back of the net almost 500 times.

His career spans four decades and although he turns 40 this year, he’s showing no appetite for retiring any time soon.

The greatest goalkeeper of the 90s? Without a doubt. Of all time? Very possibly. The giant goalie hails from the tiny community of Søborggård, not far from Copenhagen.

His performances for his country inspired Manchester United to take a punt on him for half a million pounds in 1991, despite the fact that few outside Denmark had ever heard of him.

Eight years and 292 appearances later, he was a household name the world over, in a stint that culminated with that famous Champions League win in 1999. Schmeichel also played for Aston Villa and Manchester City before retiring to pursue a media career in 2003. 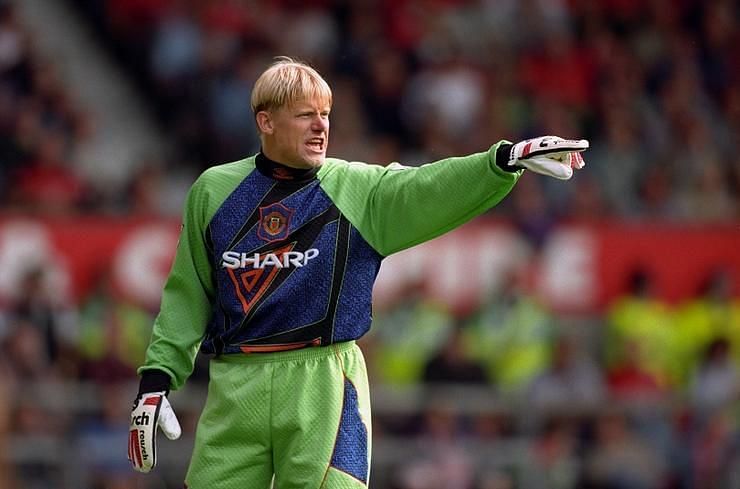 The name might not be familiar to younger readers, but Nordahl was arguably the first Scandinavian footballing superstar.

In the immediate post-war years, Sweden was the powerhouse in European football, and a good part of that was down to Nordahl’s goal scoring mastery.

He made more than 250 appearances for AC Milan in the early 1950s, and also spent two seasons at Roma. He topped the goal scoring in Serie A an incredible five times, a feat that has not been matched to this day.

Ask 100 football fanatics to name the greatest Scandinavian footballer, however, and for the majority, Ibrahimovic, Schmeichel and Nordahl would all be honorable mentions, but would be eclipsed by one man.

Michael Landrup is the sort of talent that appears once in a lifetime. It wasn’t just what he did but how he did it. The man ruled the midfield with an effortless grace that just can’t be taught.

He spent time at Juventus, Barcelona and Real Madrid during the height of his career, and bowed out in 1998 at the age of just 33 after guiding his beloved Denmark to the World Cup quarter final.

In addition to his almost supernatural skill, he was also the consummate footballing gentleman, and never received a red card in his entire career.