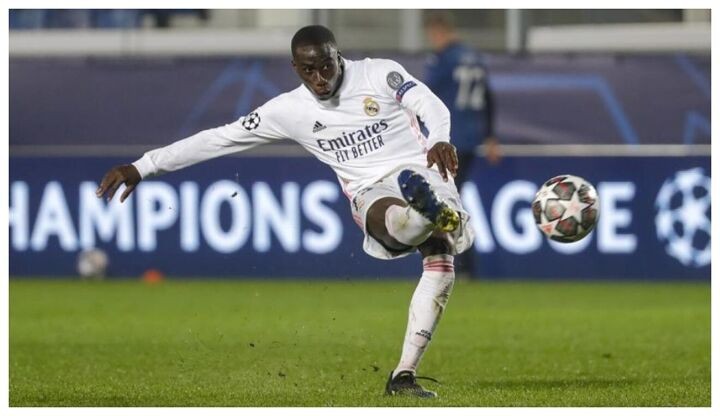 Whilst the 2020/21 season proved difficult for Real Madrid, one of the bright spots was Ferland Mendy's brilliant campaign. After a difficult first season at the club, in which fitness struggles and Zinedine Zidane's preference for Marcelo at the time saw him spend much of the campaign on the bench, it was a different story the following season.

With 42 appearances in all competitions, he has become one of the first names on the team sheet and now the Frenchman has asked for a pay rise to reflect his performances and the number of matches he has played. However, the club are unwilling to contemplate this.

Mendy's 45 million euro value upon completing his move to the Estadio Santiago Bernabeu has now increased to 50m euros, having established himself as a pivotal member of the starting XI at the expense of Marcelo.

With Carlo Ancelotti, a coach who previously tried to sign him during his spell at Napoli, now in charge at Real Madrid, Mendy is looking to secure a pay rise to reflect his importance to the side.

Whilst Mendy's place in the side is secure for the moment, his place could start to be challenged over the coming season by certain members of the club's academy.

Miguel Gutierrez enjoyed a strong end to the season and will be looking to take any chances that are handed to him this season by Ancelotti.

Fran Garcia also caught the eye during his loan spell at Rayo Vallecano and, although he currently stands as the fourth-choice left-back, he could look to make a similar impression at his parent club this season.